I May Have Discovered the World’s Coolest Company 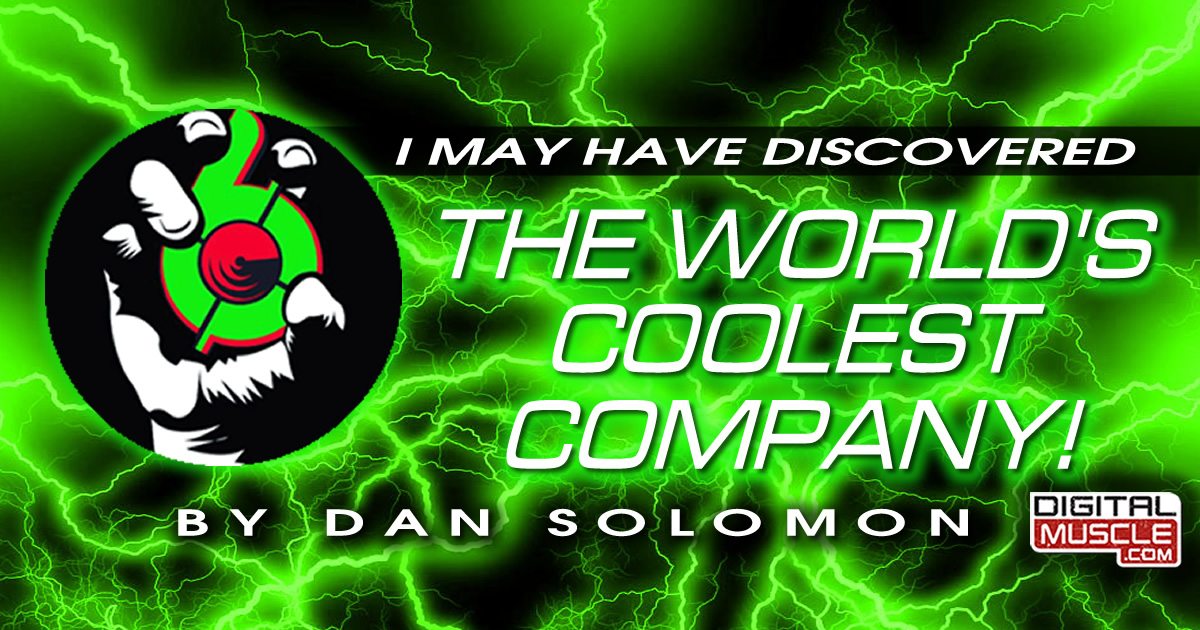 “People, not products, will make us number one.”  His companies have given way to some of the most respected sports nutrition products in the world, but CEO Jack Owoc’s message was loud and clear on Wednesday afternoon as hundreds gathered inside a Renaissance Hotel ballroom for the company’s annual meeting.  If you aren’t familiar with Owoc, he’s the maniacal genius who rose to prominence nearly 25 years ago when he launched the ultra-edgy VPX line of supplements, a game changer on many fronts.

During my years in the fitness industry I’ve been invited to visit corporate events for many of the companies that fuel a multi-billion dollar sports nutrition industry. No two companies are the same.  Each has its own culture, its own style, and its own philosophy.  When I left yesterday’s BANG ENERGY company gathering, I called a friend on the ride home and told her, “I just spent the last 2 hours with quite possibly the world’s coolest company”. 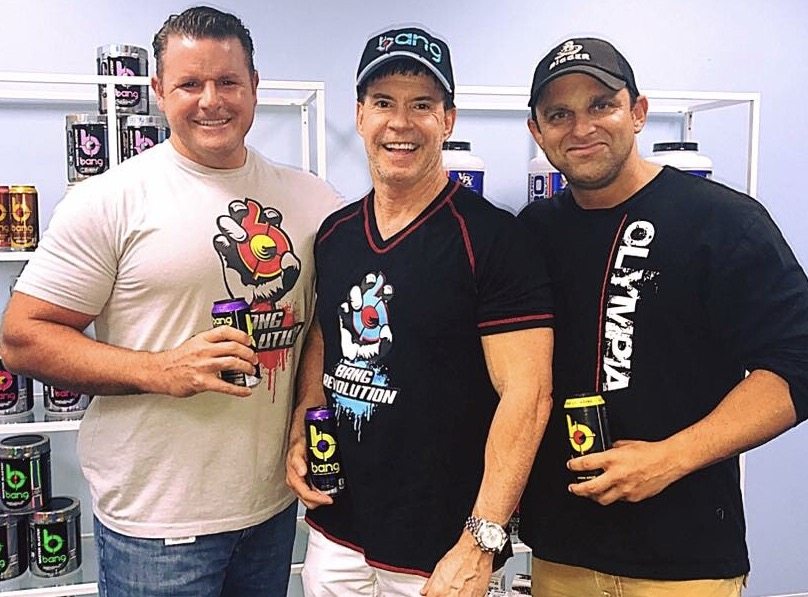 A lot has changed for Owoc since those days when his time was spent pushing the boundaries of hardcore supplement formulation in the mid-90’s.   A former high school science teacher, Owoc earned his stripes by merging his science prowess with an uncanny ability to understand the appetite of his consumer.  But here’s the kicker;  Owoc is also a marketing genius!

After a few hiccups along the way, Owoc introduced his Redline energy drinks to the market and the results were remarkable as he went head-to-head with established brands like 5 Hour Energy.  But that was just his warm-up act.  His most recent venture, BANG, is a wildly popular line of mainstream energy drinks, trending toward a billion-dollar valuation.

The presentation at the hotel opened with a jaw dropping performance by the BANG dancers, giving everyone a taste of what goes on at cities around the world as part of the BANG REVOLUTION WORLD TOUR, a major attraction at fitness events worldwide aimed at getting products in the hands of new customers.  When the music stopped, Owoc made his way to the stage.  Organizers opted to forego the standard introduction since it was clear that everyone in the room already knows their fearless leader.  And when I say fearless, I mean it!  Owoc doesn’t mind saying that he views being sued as a badge of honor, explaining that if no one is suing you, then you’re probably insignificant.  He goes on to say, “I’d be far more concerned if we weren’t getting sued.”.

BANG boasts some of the best tasting energy drinks in the category, formulated to appeal to the energy needs of the everyday customer, as opposed to the more extreme spikes offered elsewhere in the market.  But make no mistake about it, BANG’S remarkable success is built on one of the most well organized social media initiatives in the history of sports nutrition. Targeting the coveted 18-45 demographic, Owoc has built a marketing and talent acquisition system aimed at growing his vast network of Instagram influencers.  During one of the more compelling parts of his presentation, Owoc revealed that the brand’s combined Instagram reach is more than 90 million.  This number reflects the total following of all the Instragram accounts that fall under the BANG network of social media superstars.

Just how closely is this monitored?  At the time of the presentation, Owoc revealed that the exact number was 92,120,378.  His goal is to reach 100 million before the end of the year.  And if you’re wondering how focused the company is on Instagram, Owoc explained, “Social media is the only form of marketing we do.”

Beyond all the numbers, I was especially impressed by the atmosphere in the room.  From the warehouse crew to the sales team to the senior level executives and scientists – this is a company of loyal and (dare I say) energized employees.  I suppose it’s only fitting that the energy in that room was as undeniable as the energy inside the millions of BANG bottles sold weekly around the world.

Some friendly words of caution to all the competing companies:  BANG isn’t gaining market share simply because their products are better.  They’re gaining market share because they are infinitely cooler than their competition.  From the vibrant packaging to their scorching hot apparel, BANG walks (and dances) with a swagger unlike any brand in its category.

I’d like to personally thank Jack Owoc, Robbie Durand and everyone else for the warm welcome….as I remind all of you that you just might be working at the world’s coolest company.