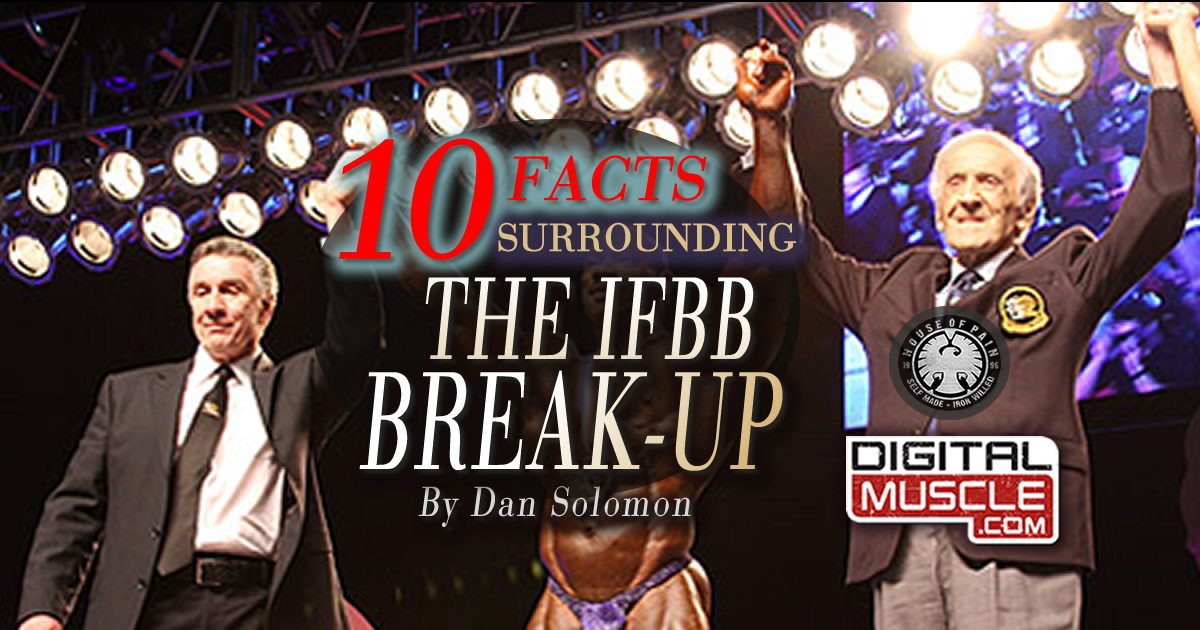 I continue to receive questions about the NPC/IFBB Professional League’s split from the IFBB Amateur Federation. Here are some quick FACTS to help clarify a few things.  To be clear, these are not opinions. These are just facts.  I’ll leave the opinions to everyone else.

1  The IFBB Professional League is a completely separate entity from the IFBB Amateur Federation.  The two are no longer affiliated.

3  The NPC is the largest amateur physique organization in the world.  This is based on individual memberships, volume of events, annual participation numbers, and overall infrastructure.

6  The IFBB Amateur events are no longer a pathway to the IFBB Professional League; Olympia, Arnold, NY Pro, Europas, etc…

9  The IFBB Amateur federation will continue to sanction events around the world, however, the outcome of those events have no affiliation with the IFBB Professional League, Olympia, Arnold, etc…

I hope this clears things up a bit. Feel free to share.