The Sandow – Bodybuilding’s Most Coveted Trophy 🏆 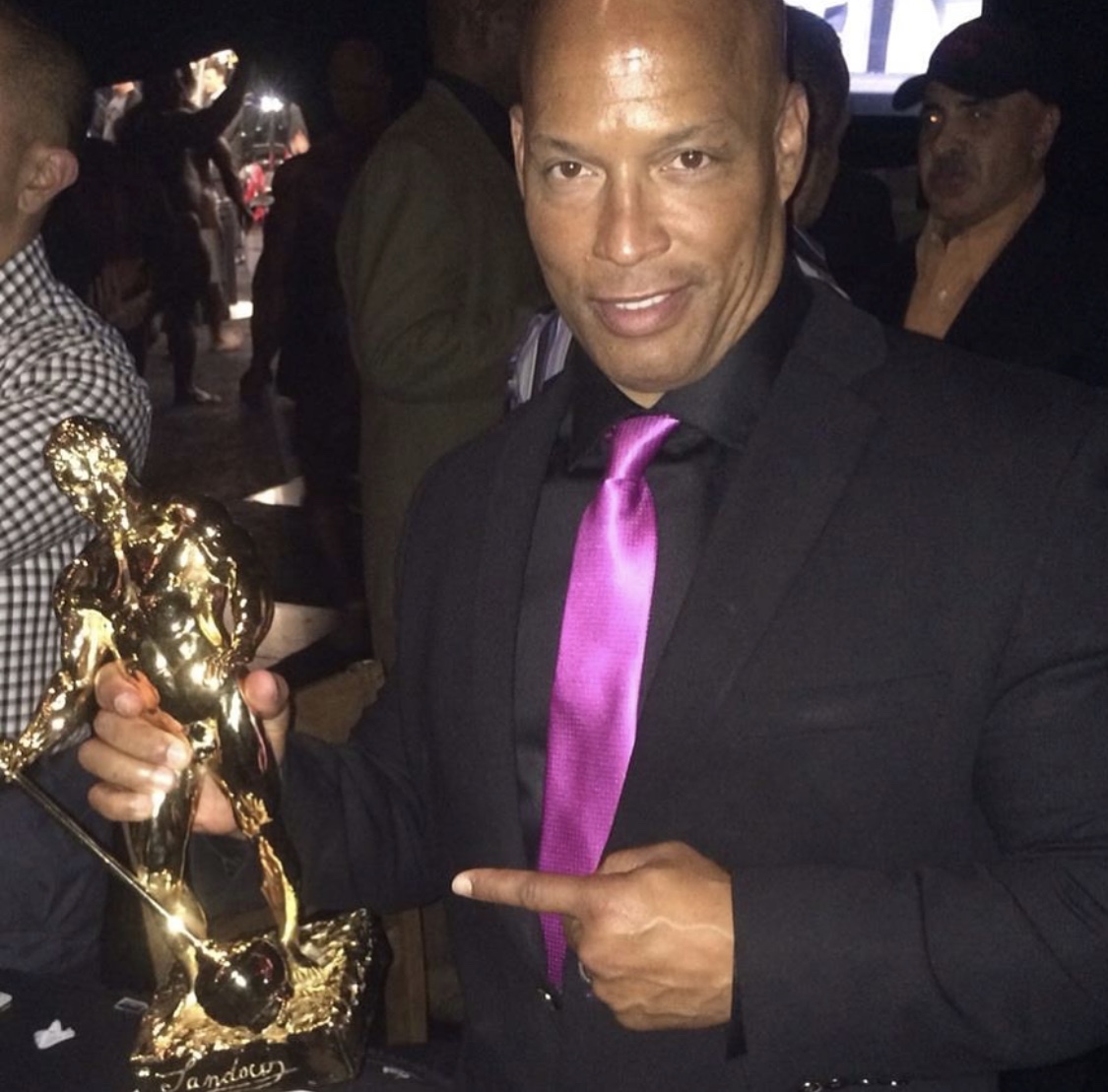 The Sandow trophy has been bodybuilding’s ultimate prize as long as I have been alive, and for some years before. 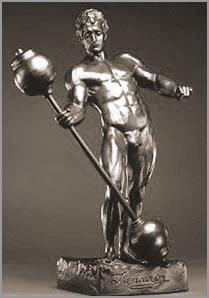 We, as 21st Century bodybuilding fans, associate this coveted trophy with the Mr. Olympia contest, which has celebrated its 55th anniversary this year, but the Sandow’s history far exceeds that of the Mr. Olympia. The Sandow’s roots in the history of the sport are as deep as the trophy is prestigious; it has been in the sport for more than a century. 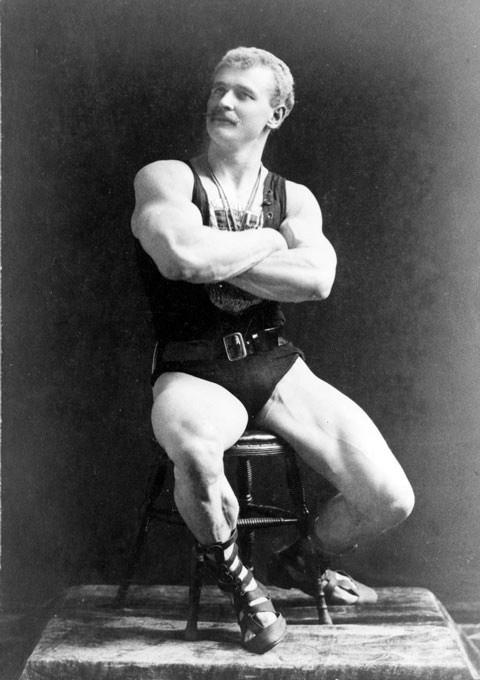 At the turn of the 20th Century, Eugene Sandow, from what was formerly Prussia, was at the peak of his bodybuilding career, selling out shows the world over with displays of his amazing musculature and feats of strength. He published books on topics such as strength and bodybuilding and also had official Eugene Sandow merchandise such as health drinks and strength pills. 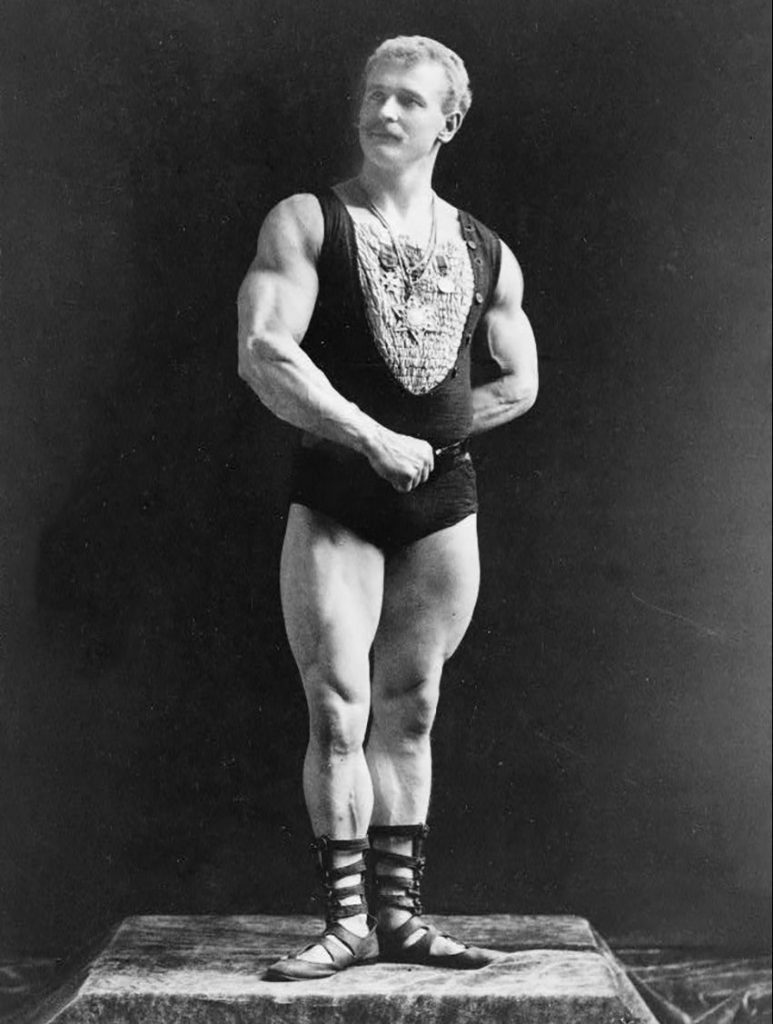 It was only a matter of time before he moved into the business of promoting other up-and-coming bodybuilders and strength athletes. He set about creating a bodybuilding contest for the elite athletes of the early 20th century physical culture community and in doing so, became the promoter of the first ever professional bodybuilding competition. 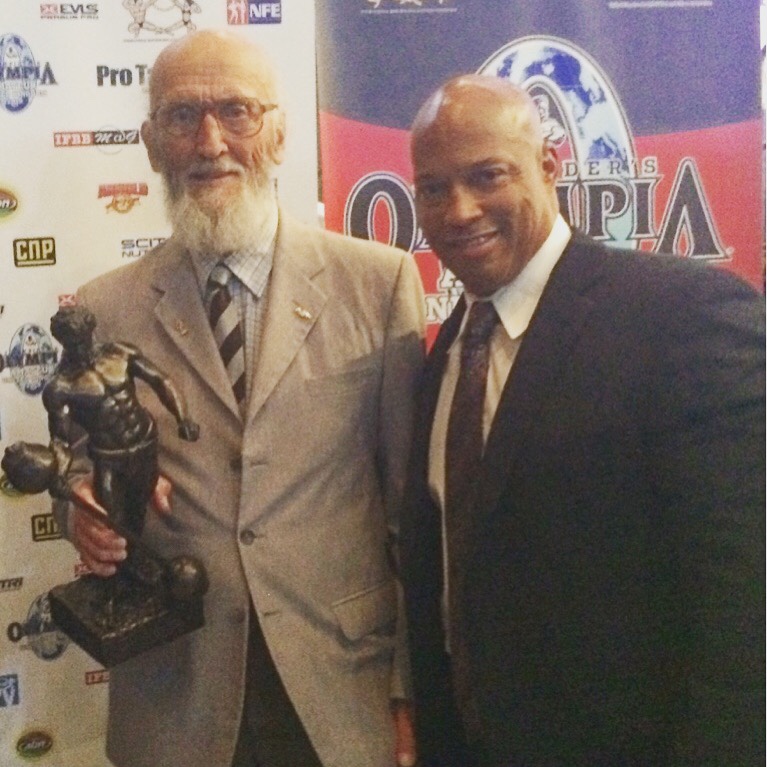 On September 14, 1901, in the Royal Albert Hall in London, bodybuilders competed for the sport’s ultimate prize, a solid gold statue of Sandow. Athletes from England, Ireland, Scotland and Wales, took to the stage and competed. By the end of the pose-down they named a winner, William Murray of England, who was most likely an Irish immigrant. He later found out that the statue he had won was not solid gold as advertised but only gold plated. 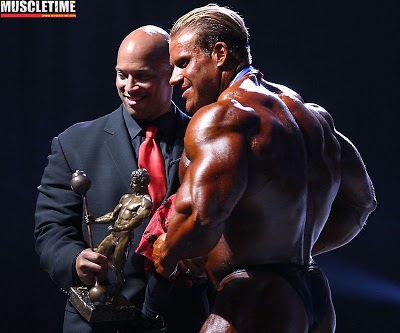 Unfortunately, the event never gained momentum and was abandoned. The Sandow trophy was no longer a valued prize within the bodybuilding community that is, until Joe Weider reintroduced the trophy to the Mr. Olympia in late 1970s when the future 3X Mr. Olympia Winner, Frank Zane became the first Mr. Olympia to receive the Sandow statue. 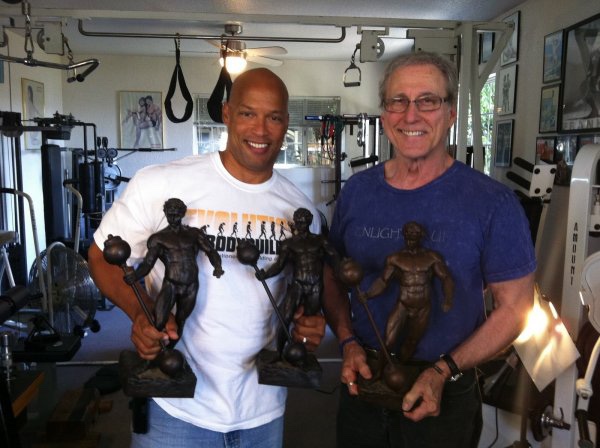 It has since gone on to become the symbol of ultimate achievement for the sport of bodybuilding and elevates its possessor to the realm of utmost greatness. 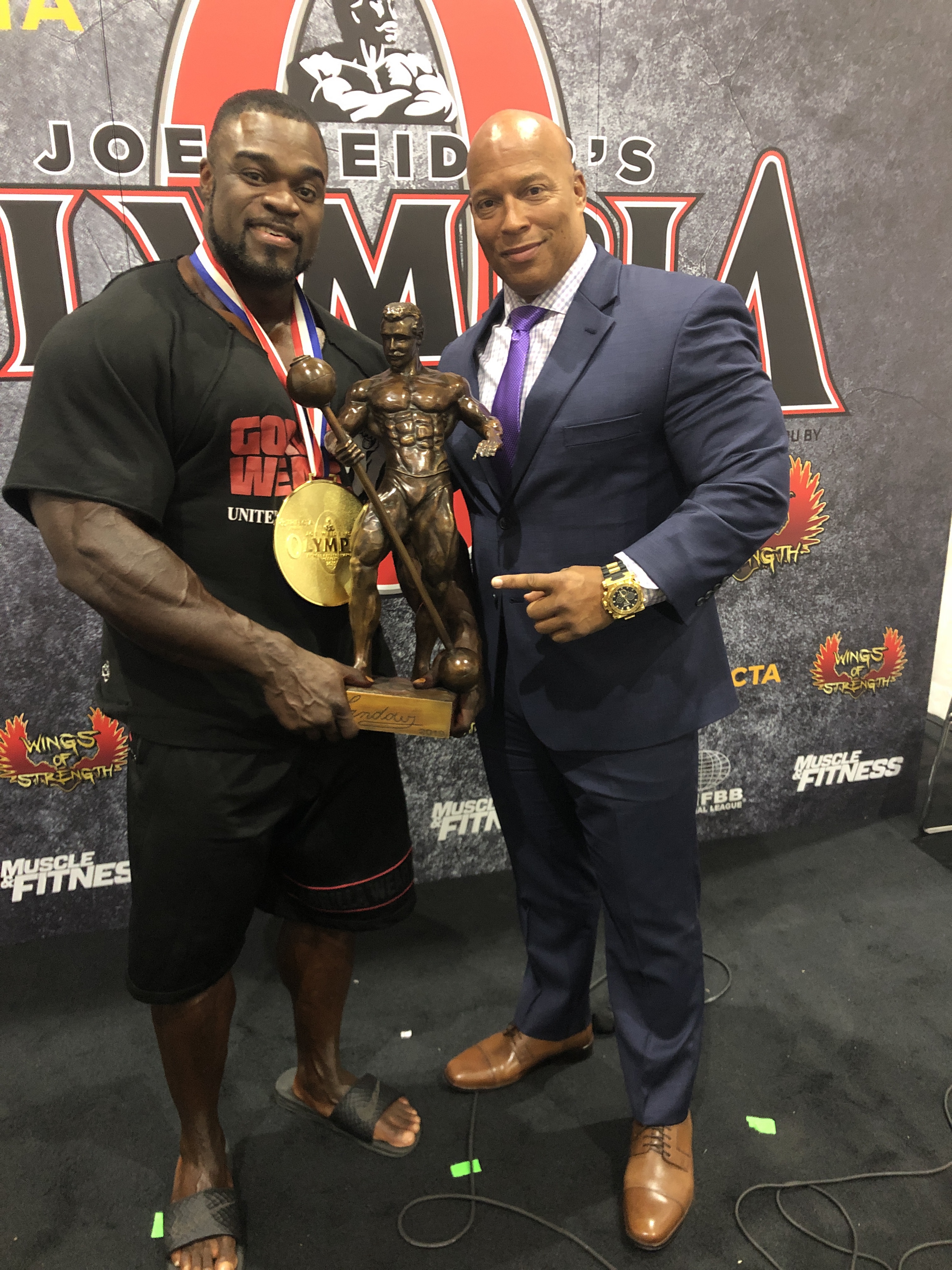 The men who have earned the honor to be presented with a Sandow trophy are almost gods among men, legends within their own lifetimes. William Murray, the forgotten initial recipient 109 years ago, lacks the title of Mr. Olympia, but his family no doubt displays his Sandow to illustrate his one-time domination of the bodybuilding world. Larry Scott, the first Mr. Olympia was never presented with the Sandow on stage for his two Olympia wins, nor was Sergio Oliva for any of his three victories. But I can’t help but wonder if they would trade their prize money for the Sandow they later received. I think so. 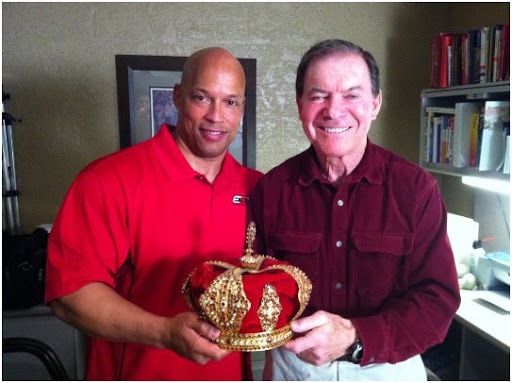 Even Arnold, who is regarded by many as the greatest of all time, most likely would not give up his Sandow for the dollars. He admits that being Mr. Olympia has made him who he is, and without the title he essentially would not have achieved all that he has, outside of bodybuilding. 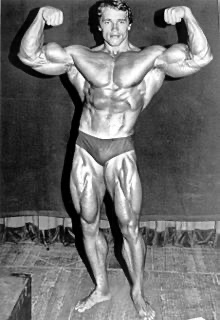 Admittedly, the prize money of their time was merely a couple thousand dollars, not much of an improvement from the first American professional bodybuilding contest, which gave the winner $1000, a hefty sum at the time. The contest was held at Madison Square Garden on January 16, 1904. The winner, Al Treloar, took home the $1000 in prize money and the title of “The Most Well Developed Man in the World.” However, in the last decade the prize money has been upward of $200,000 and has recently grown to $400,000 for the winner, and that’s nothing to laugh at. 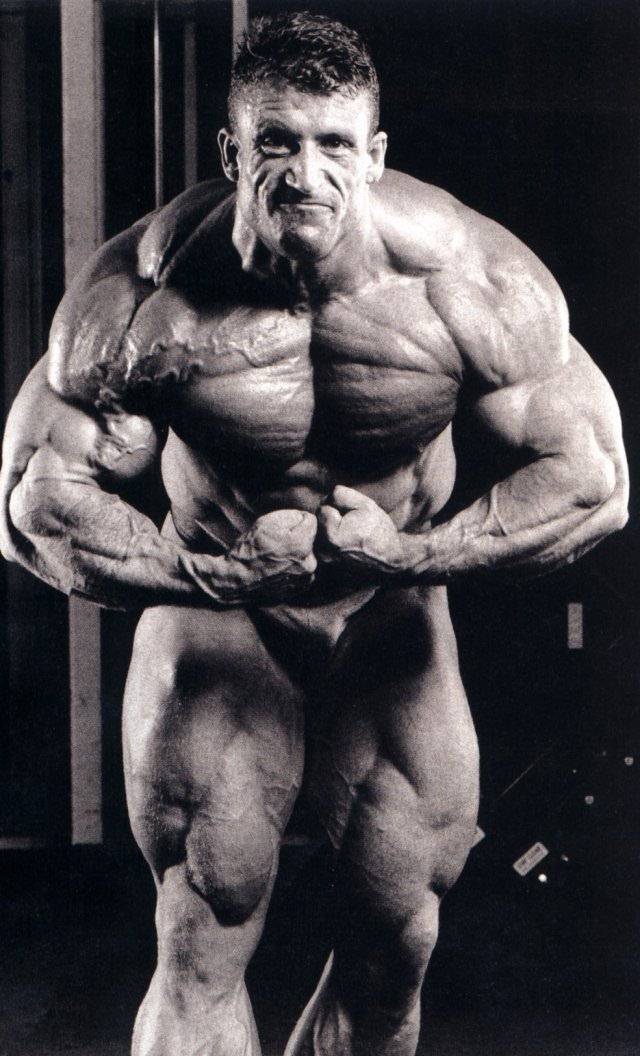 In this day and age, I wonder if the value of earning the title of Mr. Olympia, earning that Sandow trophy and going down in the history books as one of the best, supercedes the value of the prize money. If the prize money was removed from this year’s Olympia, how many athletes would still be standing on the stage? I would wager that the majority would still be there because that’s how much it means to win the Sandow. 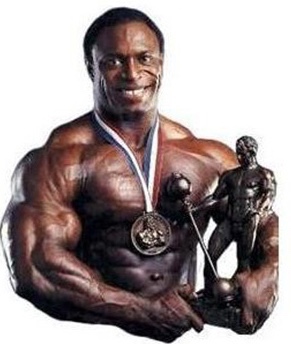 A few years ago on a trip to Birmingham England I had the pleasure of training with a six-time winner of the Mr. Olympia, Dorian Yates. In his gym there are pictures of every famous bodybuilder who has visited his gym, and nailed to the walls by the ribbon are his Mr. Olympia medals. This blew me away merely due to the fact that had this been in Ireland, the medals would surely have been stolen and in years to come would somehow become a tall tale told by the thief in a dark corner of some pub. 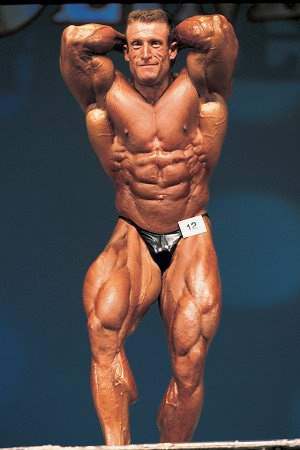 When I went to visit Dorian’s house I was shocked yet again to not see a single trace of bodybuilding memorabilia lying around; no pictures on the wall, no plaques or certificates, not even a magazine. But on the mantle, taking pride of place were six; yes I said six Sandow trophies.

I even got to take a picture with them, and as I held the trophy Dorian joked, “When you go back to California you can tell your buddy Shawn Ray that you got closer to the Sandow than he ever did.” 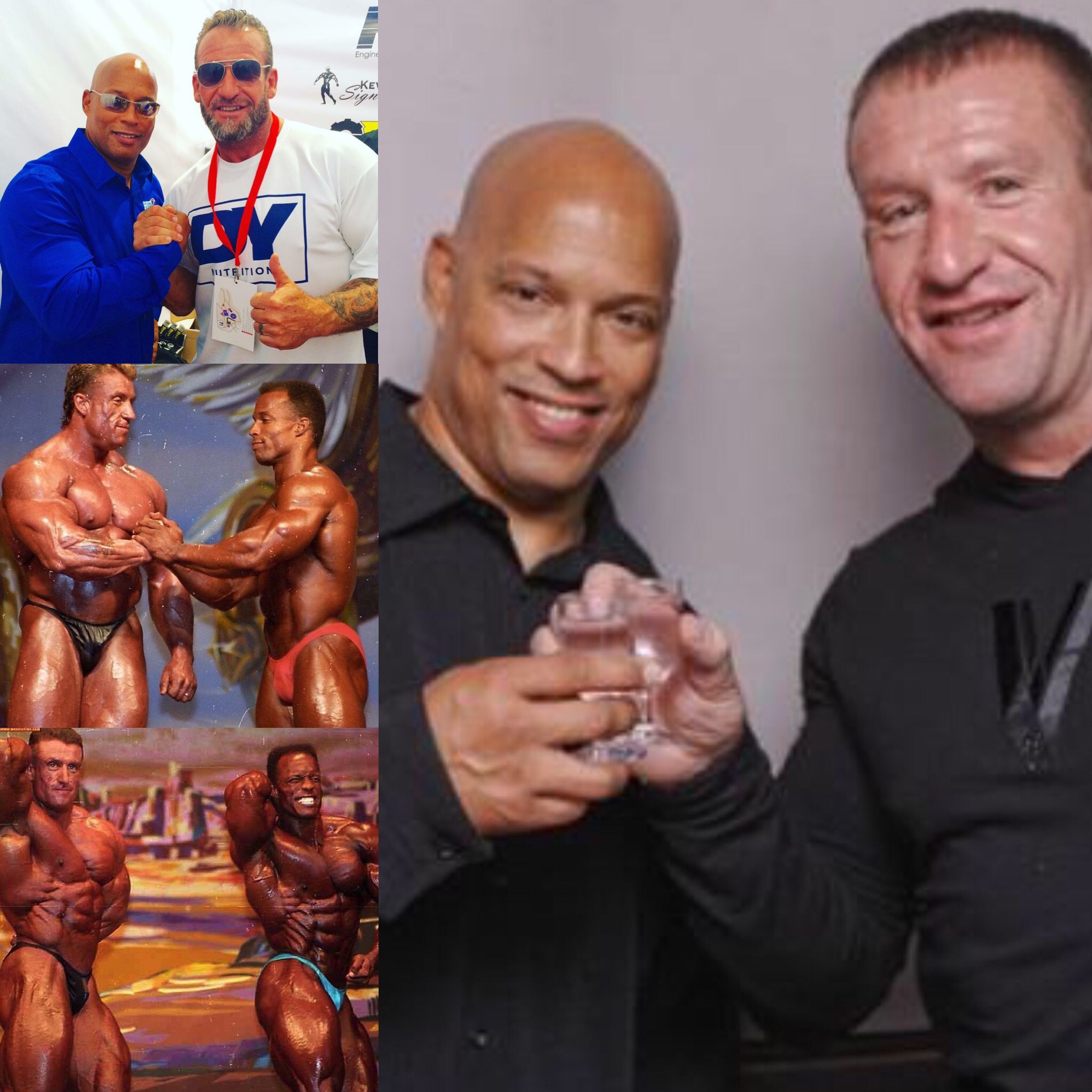 As the night grew old and we talked about bodybuilding today versus bodybuilding of 10 even 20 years ago and it dawned on me that Dorian, one of the greatest of all time, had never entered the Arnold Classic, a guaranteed $100,000 for him at the time. He went on to tell me that the money meant nothing to him; all he wanted was to win that Sandow and be Mr. Olympia. It was never about the money, it was always about winning the Sandow and being the greatest while Shawn inevitably had to settle on winning the Arnold Classic Trophy instead. 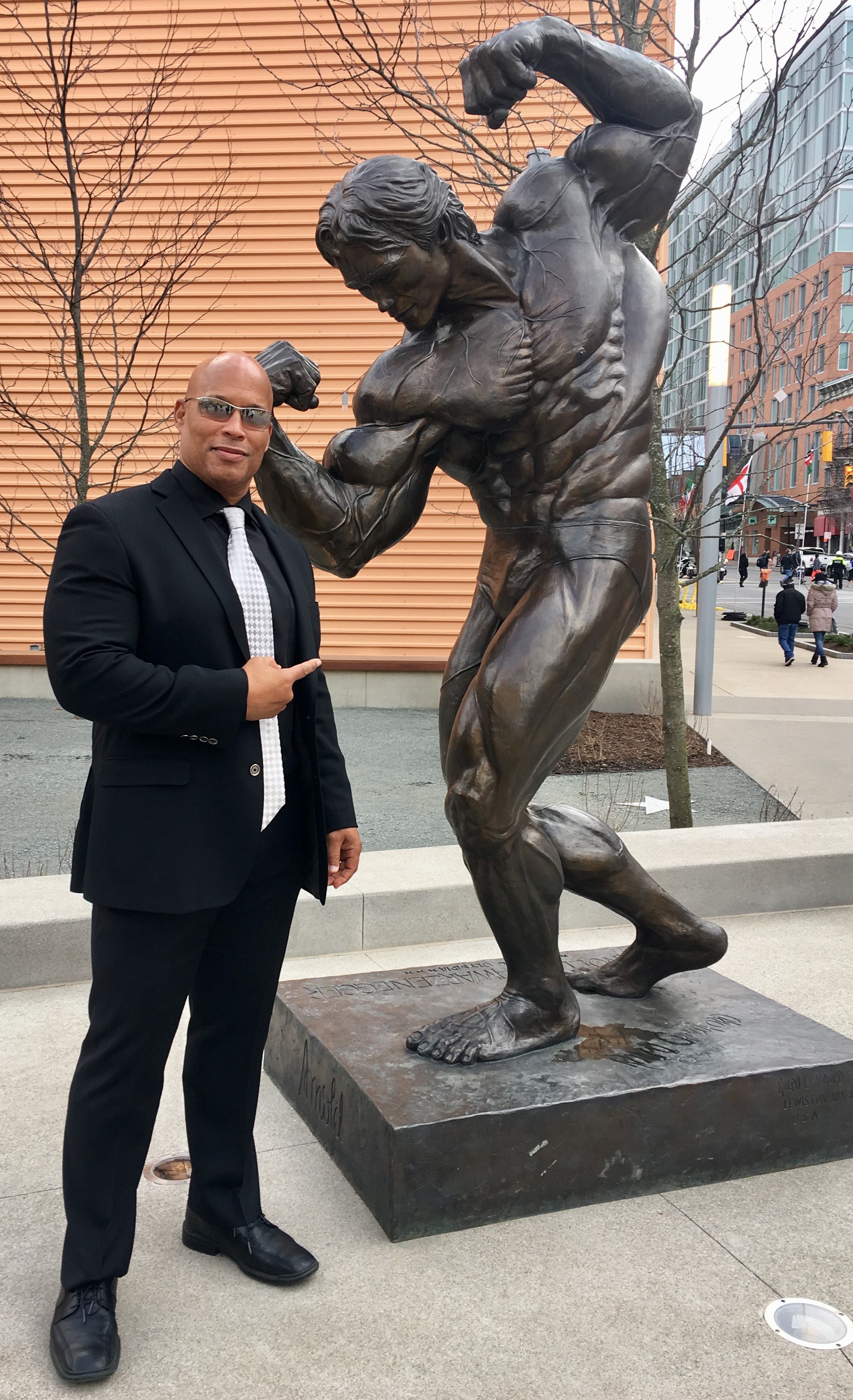 When I returned to California I called Shawn Ray, who placed second to Dorian twice, and asked which would he prefer, another Arnold title and $100,000 or to have a Sandow and be Mr. Olympia. He chose the Sandow –

The Greatest Prize in Bodybuilding. 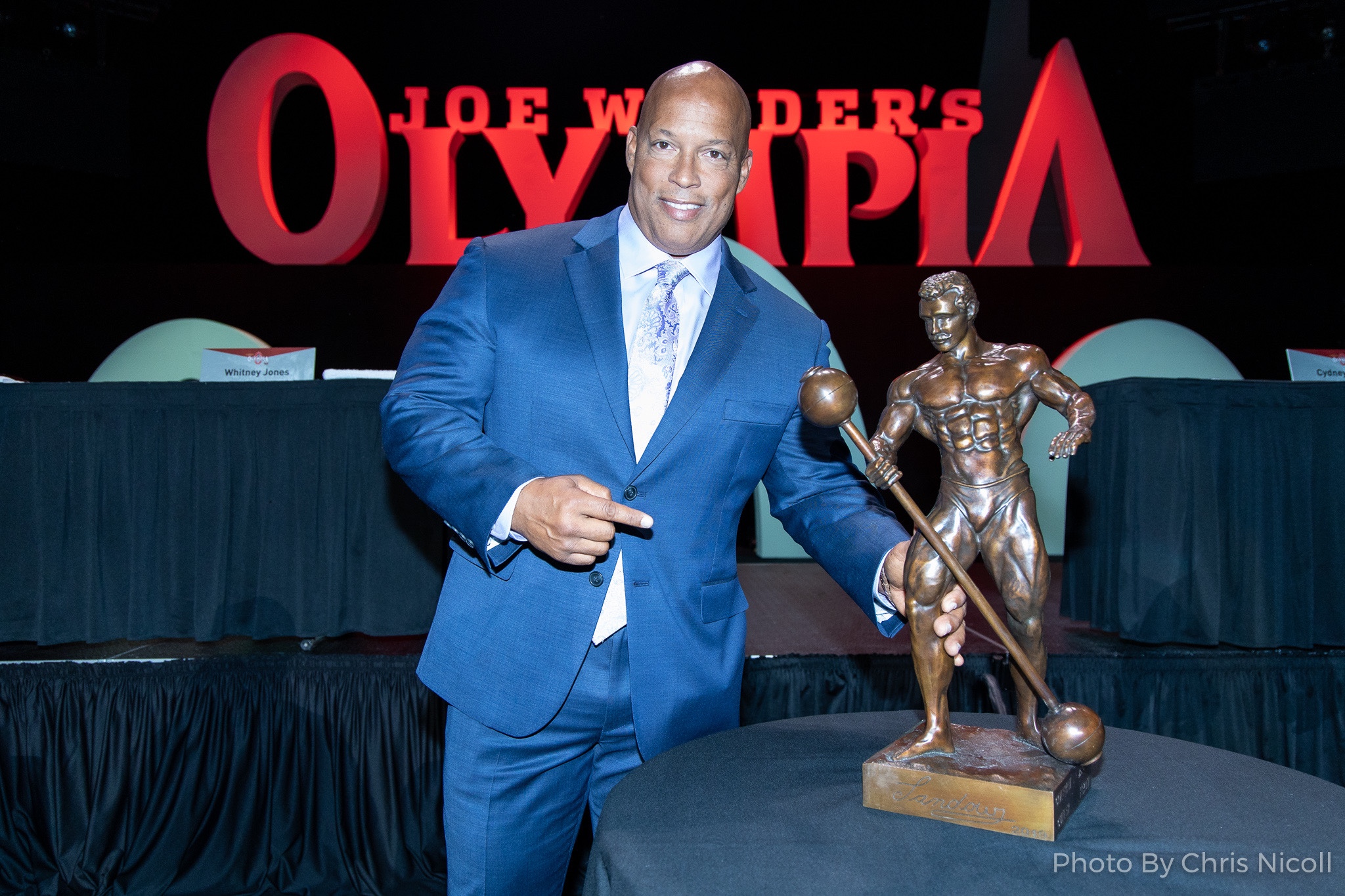