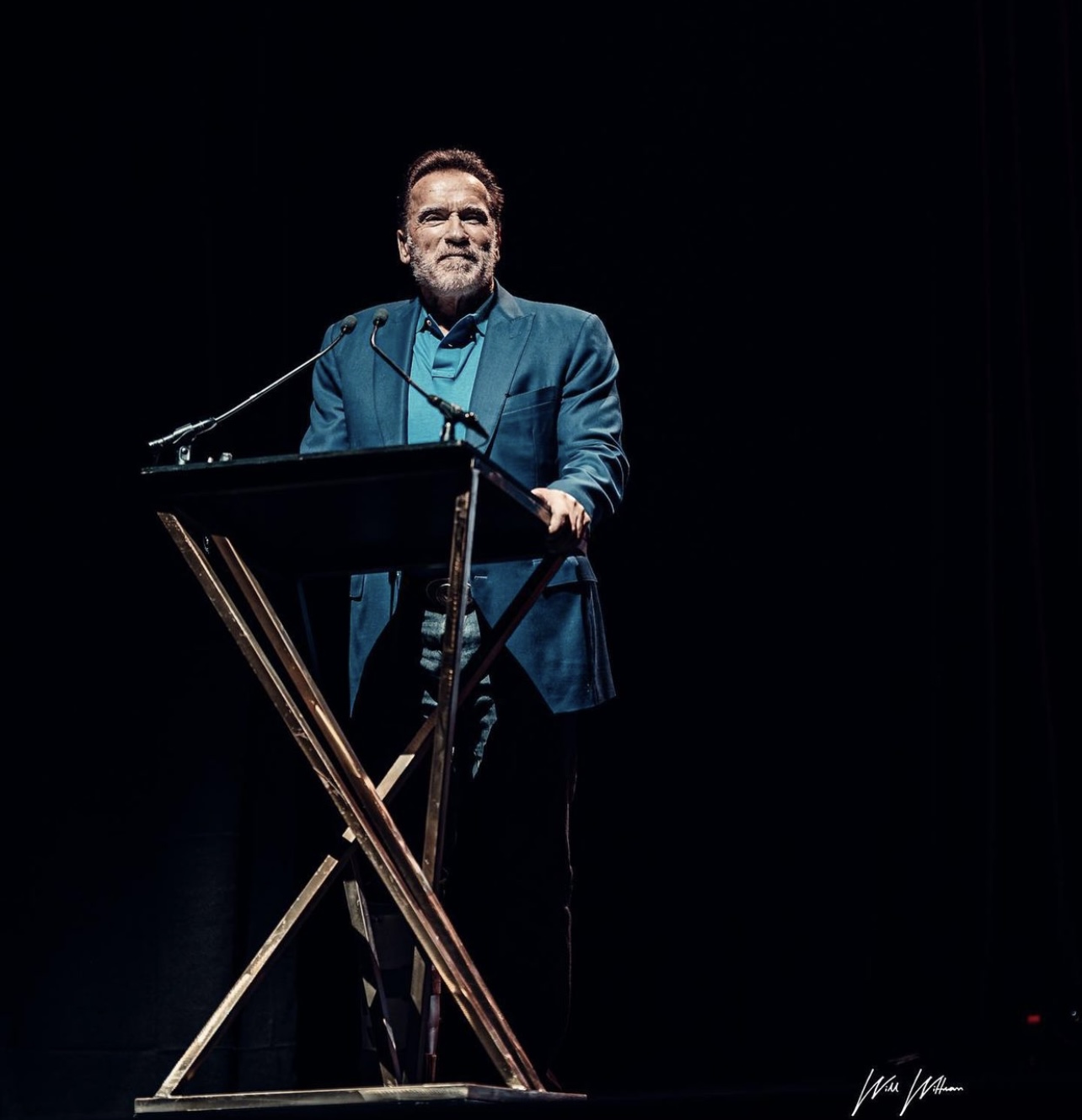 The 34th annual Arnold Classic is set to take place from March 3-6, 2022 in Columbus, Ohio. After a tumultuous two year period of expo cancellations and limited audience attendance due to the Covid-19 pandemic, the promoters of the Arnold Classic are hoping to bring things back to normal this year with the return of the huge Arnold Classic Expo, Amateur Arnold and all the sporting events back on the schedule.

The Men’s Open division looks to be very promising with many former champions returning to the stage to reclaim their title. Included in the invitation only roster is 2019 Mr. Olympia Brandon Curry, making his comeback to the Arnold stage for the first time since winning the title. Brandon also won the Arnold Classic back in 2019 in a condition that many experts feel was the best he ever looked.

Brandon will be the first Mr. Olympia since Dexter Jackson to compete at the Arnold Classic after winning the Olympia. Curry has taken second to Big Ramy the last two years at the Olympia and he showed remarkable improvement last year to make the final decision a close one before Ramy was declared the winner. If Brandon can continue to improve on his 2021 Mr. Olympia appearance, he has to be the favorite to win the Arnold Classic this year.

William Bonac, 2x Arnold Classic champion, will also be coming back to Columbus to win a third title.

William had a disappointing year in 2021 when he missed the opportunity to compete at the Arnold Classic because his visa was not ready in time for the contest. Bonac had to sit out the event while Nick Walker walked away with the prize. When he competed in the Mr. Olympia two weeks later, William dropped down to sixth place, one spot below where he placed a year ago. He is hoping to get his revenge and do well at the 2022 Arnold Classic.

Cedric won the contest in 2017 but his contest placings have been disappointing over the last few years. Everyone in the sport agrees that Cedric has the potential to go all the way to the top in bodybuilding. He seems to be more motivated than ever after suffering an illness last year that put him in the hospital.

One darkhorse competitor who could really upset a lot of big names is Brazilian Rafael Brandao.

Rafael has great shape and symmetry and he has added substantial size to his physique in the last year. He won the 2021 Romania Muscle Fest Pro last November with a brand new physique. If he comes into the 2022 Arnold Classic in the same shape, watch out for Rafael to be called out in the first comparison.

Another young and promising competitor is Regan Grimes.

Similar to Rafael, Regan is a tall bodybuilder with great shape and aesthetics. He has also added lots of size to his big frame and is looking to really rise in his placings in 2022. After the Mr. Olympia contest last year, Regan began working with former pro bodybuilder and contest prep guru Milos Sarcev and the improvements to his physique have been astounding. He took first place at the 2021 Egypt Pro (after only placing 15th at the Mr.Olympia one month earlier) and is looking to upset all the favorites at the 2022 Arnold Classic.

Big Steve Kuclo is also looking to avenge his placings from 2021 at the upcoming Arnold Classic.

Steve was hoping to qualify for last years Mr. Olympia contest by winning the Texas Pro but was upset for the title by Iain Valliere. Steve improved his condition for the 2021 Arnold Classic a few weeks later and was in the initial callouts with eventual winner Nick Walker. However, Steve dropped down to third in the finals and was not able to compete in the Mr. Olympia. Steve has all the size necessary to break into the the five at this year’s Arnold Classic and he is motivated to do so.

Nathan De Asha also has a lot to prove at the 2022 Arnold Classic.

Another darkhorse that many experts are overlooking is Justin Rodriguez.

Justin took second place to Nick Walker at the 2021 New York Pro last year before placing fourth at the Arnold Classic and eighth at the Mr. Olympia. Justin has made great improvements to his physique and his recent pictures on social media show that he is ready to unveil a brand new physique at the 2022 Arnold Classic.

Brett Wilkin will be making his Arnold Classic debut in only his second year as a pro.

The promising young rookie placed second to Hunter Labrada at the Chicago Pro last year and has made great improvements in the off season. Brett has good symmetry and balance along with his huge muscle mass and he might break into the top five in his first appearance at the Arnold Classic.

Other competitors invited to compete in the 2022 Arnold Classic include Maxx Charles, Samson Dauda from the United Kingdom, Mohamed Shaaban from Egypt, Akim Williams from the USA and Fabio Giga Rezende from Brazil.

Arnold will showcase other divisions as usual most notably is this increase in Prize Money for Classic Physique Men at $60,000 to the Winner!

Don’t miss the return of the Expo, Amateurs, Bikini, Fitness, Physique and more at this amazing Mr. Olympia Pro Qualifier!