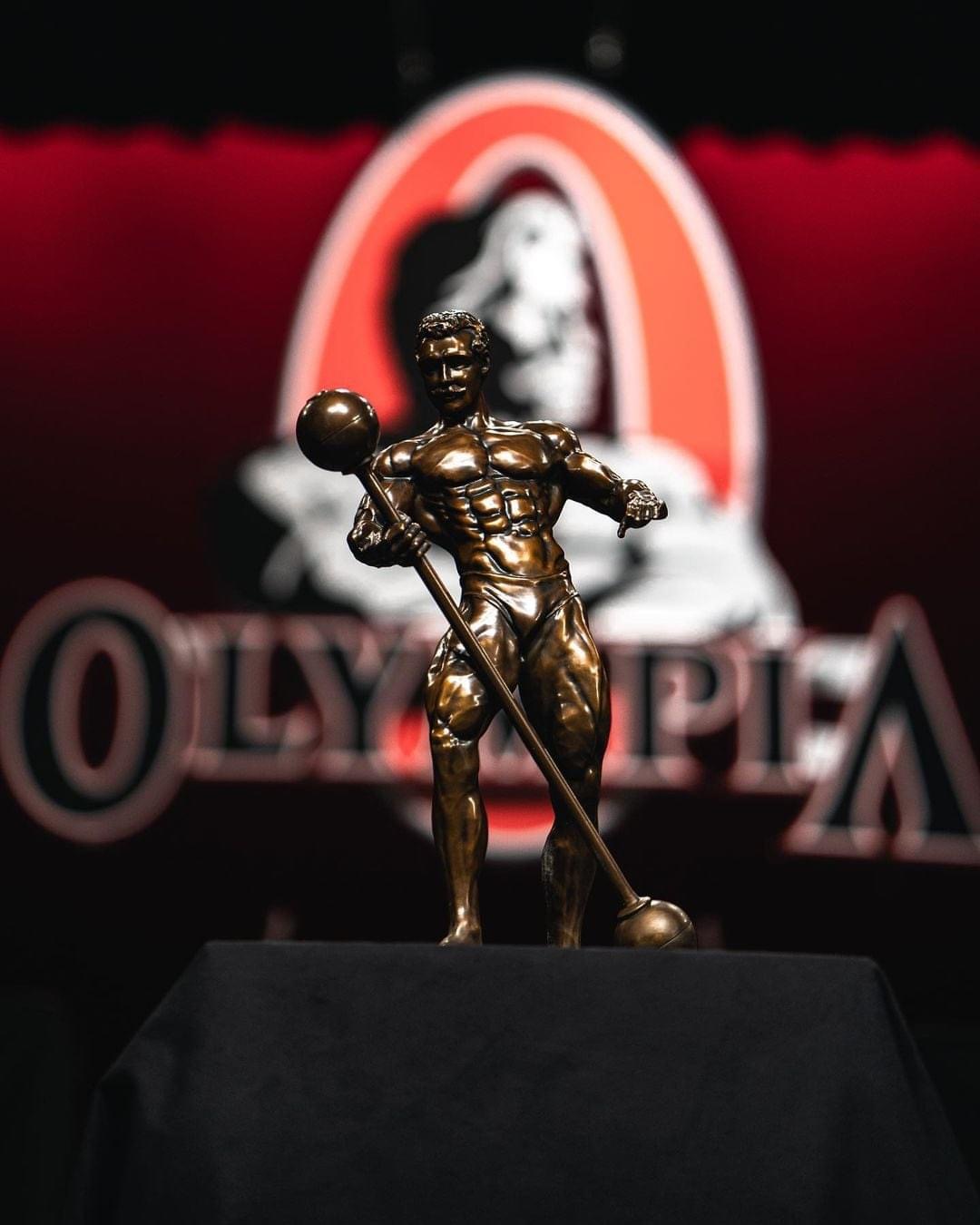 In the aftermath of the 56th Joe Weider Mr. Olympia Weekend held in Orlando, Florida where we witnessed the unanimous victory by “The People’s Champion” and ultimately the 16th Mr. Olympia Winner, Big Ramy the athletes turn their focus toward 2021 bodybuilding season and 57th Mr. Olympia Contest along with all the possibilities it brings with it in pursuit of the coveted Sandow Trophy.

The namesake of the Sandow Trophy, Eugen Sandow was one of Joe Weiders idols from way back in the day who served as an inspiration to Joe both as a Strongman and Physique Star! According to Wikipedia, Eugen Sandow was a Prussian bodybuilder and showman. Born in Königsberg, Sandow became interested in bodybuilding at the age of ten during a visit to Italy. After a spell in the circus, Sandow studied under strongman Ludwig Durlacher in the late 1880s. Eugen was Born April 2, 1867 and ultimately Died October 14, 1925.

Every year since 1977 the Sandow Trophy has been presented to all the Mr. Olympia winners from Frank Zane to this years winner, Big Ramy with the exception of 1982 in London, England where Chris Dickerson won but was later presented the Sandow much later for reasons unknown while accompanying the Prize Money for the title continued to increase from $5,000 in 1977 to $400,000USD this year for the Champion! 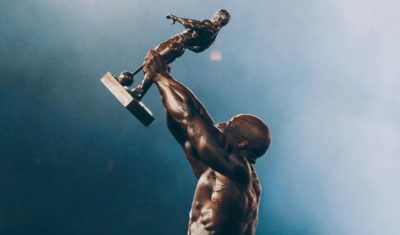 There have been 16 Mr. Olympia Winners in the 56 year history of the show and only two previous Mr. Olympia champions, who share a total of 5 Olympia Championships, never received the Sandow Trophy and they were the Original Mr. Olympia, Larry “The Legend” Scott and Sergio “The Myth” Oliva.

As an athlete, I participated in bodybuilding from 1983 to 2001 before moving into the Promotion, Promoter, Journalist and Editor role of covering the sport which has placed me in many memorable and historic events in our industry. One of my favorite memories was approximately five years ago In Liverpool, England where I had the distinct honor to present Eugen Sandow’s great nephew an honorary replica of the Sandow Trophy onstage at the UK Amateur Olympia. In honor and memory of both the Late Joe and Ben Weider, I felt particularly close to both of them as I made this presentation knowing that I have befriended All of the previous 16 Mr. Olympia Champions and was born the year of the original Mr. Olympia contest took place in Brooklyn, New York 1965.

The Mr. Olympia athletes have witnessed the coming of a new year, inauguration of a new President and have survived a global pandemic which is still hard at work wrecking havoc on the opening of gyms, promotion of qualifying shows and instilling uncertainty of what is to come with the exception of one thing, The Mr. Olympia Contest!  Event CEO, Jake Wood and promoter, Dan Solomon are both already hard at work setting the stage for the 57th JW Olympia Weekend and by years end it will be a safe bet to assume this years Mr. Olympia will be the biggest and best one ever!

Who will it be in 2021? Where will you be if not at the Biggest Prize in Sport? I’ve spent the better part of my life for the last 33 consecutive years attending the most prestigious weekend of the year and the presentation of our sports Crown Jewel Award to the Best Built Man in the World so you know I’ll be there again this year just as excited as those athletes vying for this award! 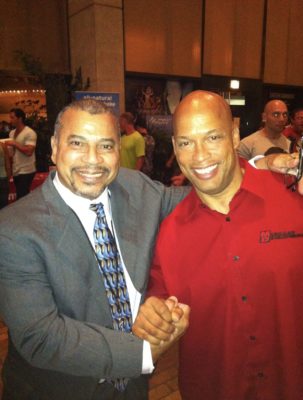 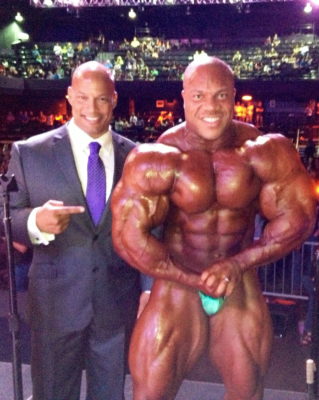 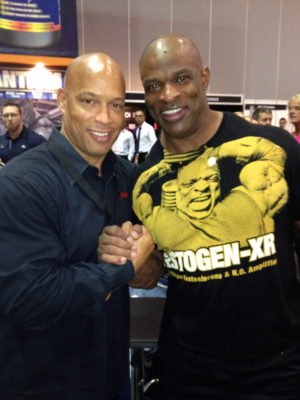 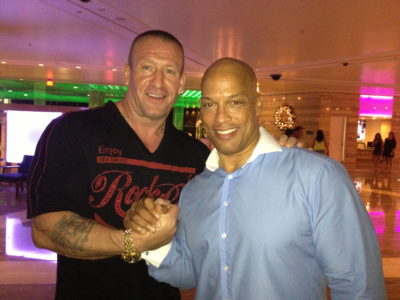 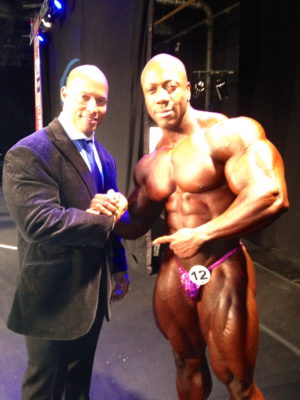 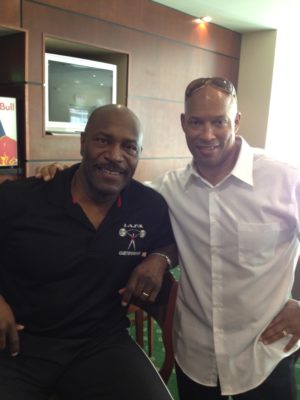 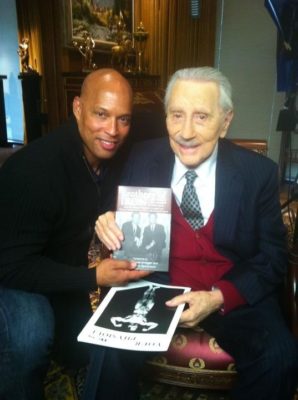 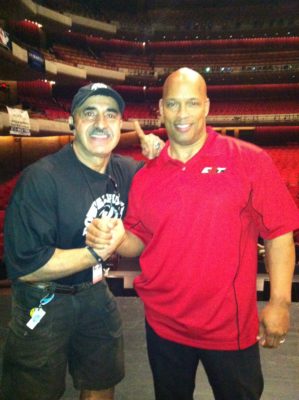 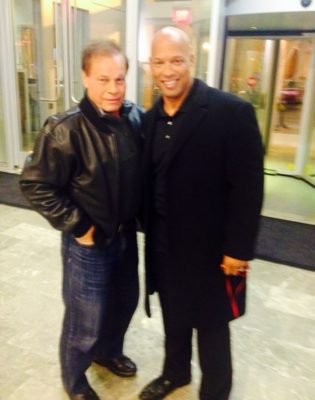 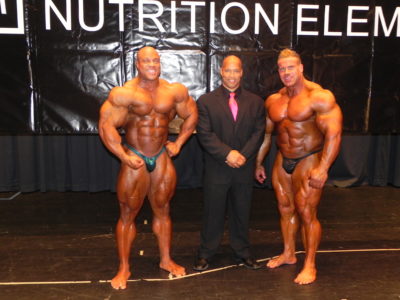 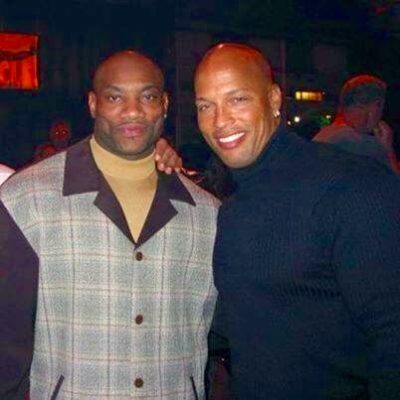 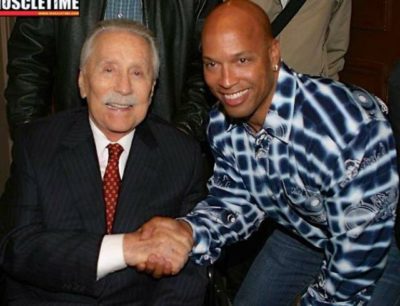 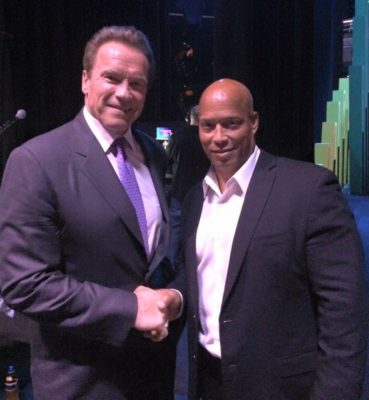 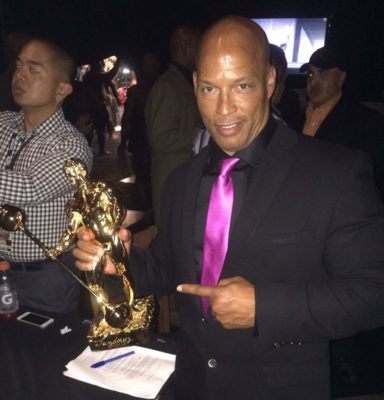 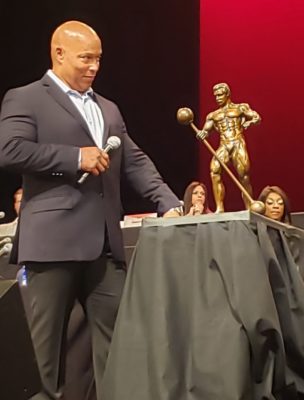 Stay tuned to Digital Muscle.com as we bring you all the Olympia Qualifying Show Reports, Athletes preparation along with all the Breaking News and Bodybuilding Information!