Female Bodybuilder of the Year! 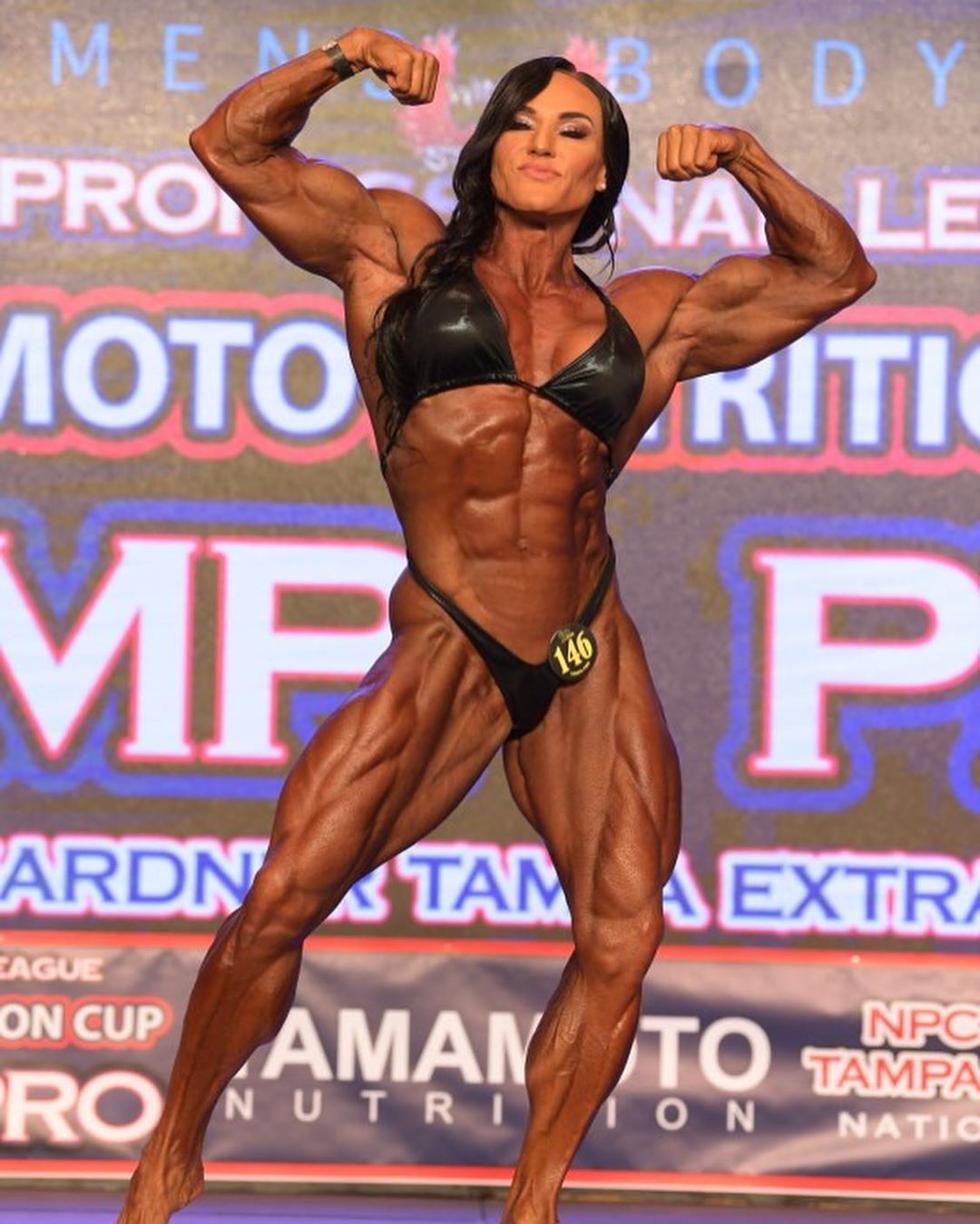 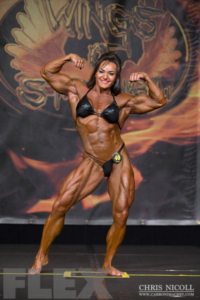 Unless you’ve been hiding under a Rock in 2019, it would be hard not to have noticed the resurgence of Women’s Bodybuilding on the landscape of the sport! Wings of Strength and it’s CEO, Jake Wood along with  his relentless Team & Staff, have single handily thrust Women‘s Bodybuilding  back to the front of the line and got them a “Seat at the Table” which was taken away from these amazing athletes some 5 years ago, regarding the Female Bodybuilding component at the Joe Weider Mr. Olympia Weekend but by the years end, the Return of the Ms. Olympia to the 2020 Mr. Olympia Weekend was formally announced, the Movie Premier of “Too Big for the World” by Pro bodybuilder, Irene Andersen about the exclusion of women’s bodybuilding at the Arnold Classic was on full display. 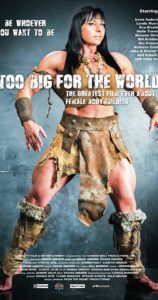 and just like that, the Ladies of Iron are Back!

The 2019 Wing of Strength Shows were being closely monitored throughout the year for new Talent and Fan support which were both served up on a Silver Platter in the various shows held around the world from Virginia, Nebraska, Puerto Rico, Toronto, Chicago, Tampa, Arizona and Romania! These shows set the stage for the return of the Ms. Olympia Contest in 2020 based on the popularity, quality of these athletes and the Fan Interest which was based on production quality by the event promoters supporting the movement! We bore witness the Marvelous Margie Martin winning “Back to Back shows” in Toronto and Omaha. 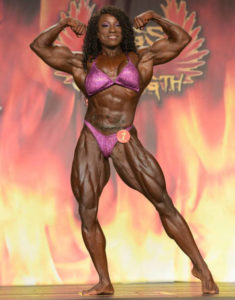 Following those amazing victories we witnessed the return of Helle Trevino as she entered the fray to win in Tampa along followed up with the years most pretigious International Show,  Rising Phoenix in Arizona along with the $100K HellKat Car & $50,000.00 Prize all this while besting the Marvelous One, Margie Martin in head to head competition making her my Female Bodybuilder of the YEAR! 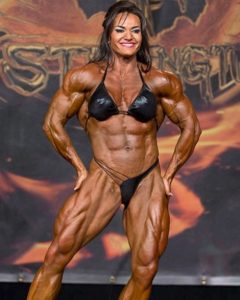 Helle was as complete as she’s ever been as a bodybuilder and won both shows in indisputable fashion. Her polish and confident demeanor onstage while  performing her posing routine set her apart from her rivals while holding her conditioning and muscularity together in harmony with each other. There were plenty of opportunities for other athletes to break out of the pack with the various shows throughout the year, none shined as bright as Helle Trevino. 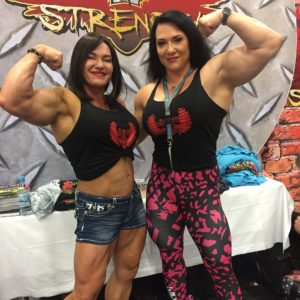 Here’s a look at the Wings of Strength shows and results from 2019:

The stage is now partially set for 2020 Ms. Olympia, as we know the ladies will be training longer and harder to achieve the goal of winning.

However, defeating Helle onstage with the Ms. Olympia Title on the line will be One for The Ages! 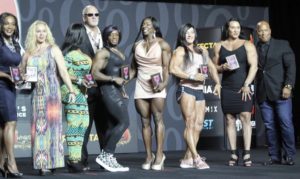 Congratulations Helle on a great season in 2019 we are looking forward to the Return of the Ms. Olympia Contest to the competition season in 2020! 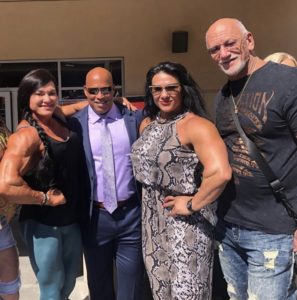