Endorsement Deal Up for Grabs at “The Mayhem”

One of the year’s most valuable and exciting prize packages is up for grabs on June 4th in Overland Park, Kansas at the inaugural IFBB Pro Bikini Mayhem Championship. The event will be held as part of the special 10th Anniversary NPC Muscle Mayhem, one of the NPC’s premier events. In addition to a $5,000 […]

Is a Bikini Contest a Beauty Pageant? 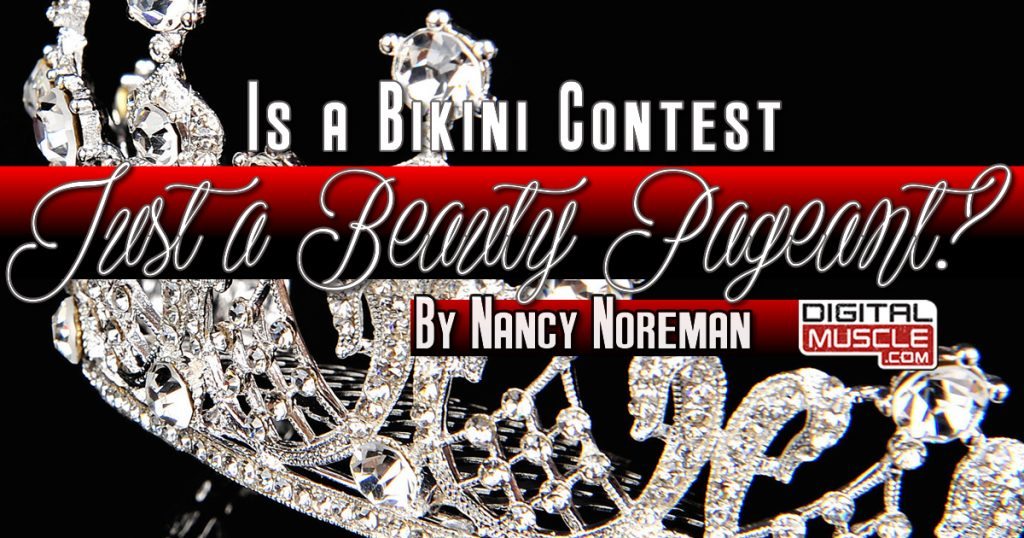 By Nancy Noreman Anyone who attends a bodybuilding or fitness event knows that the audience will be made up of the usual characters.  Those who feel they should get a free ticket because they’re gonna get their pro card this year; who have a contract with a prestigious supplement company that hasn’t even launched yet; who are […]

Is Bikini Competition For You? 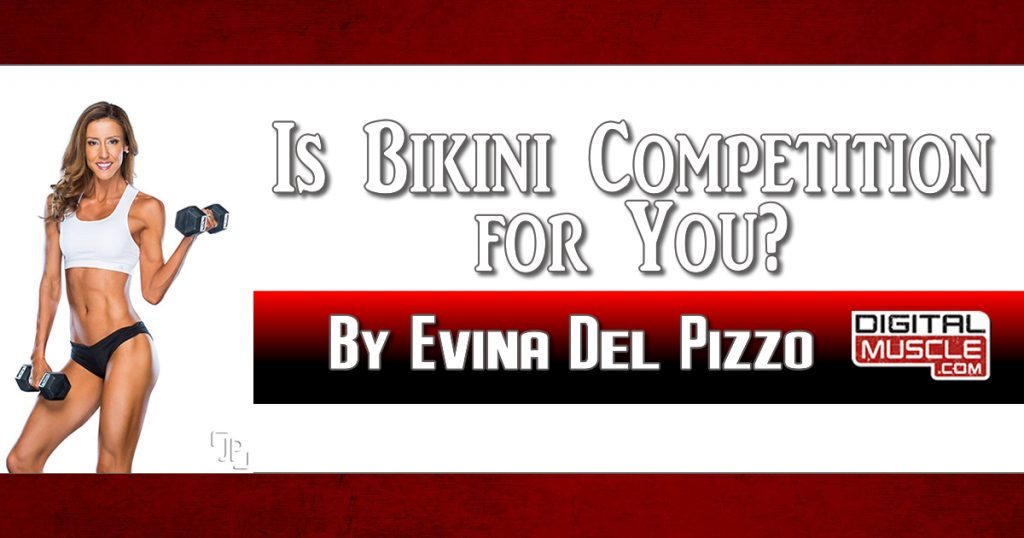 By Evina Del Pizzo How often have you seen a friend—or someone on your social feed—talking about competing in bikini and thought to yourself, “I could do that”? Let me tell you, it’s probably not true. I speak from experience. Back in 2010, the Hawaiian Tropic pageants, which I was incredibly proud to have participated […]