Plyometrics: Give Your Workouts a Boost! 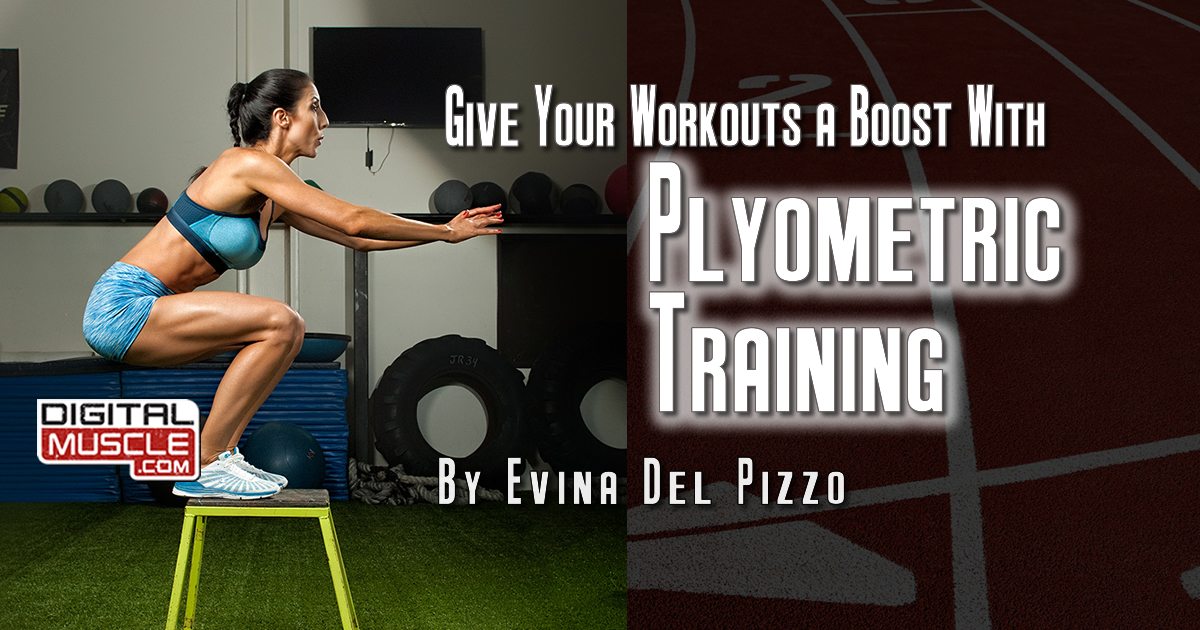 Power development is not just for athletes. It has tremendous benefits for the general population as well. How is power developed? Plyometrics!

The word plyometric is a combination of two Greek words—plio, which means “more,” and metric, or “measure.” Literally, then, it means a “greater measure,” but a practical definition of plyometric exercises would be, “quick, powerful movements.” By performing them regularly, you can increase your power. 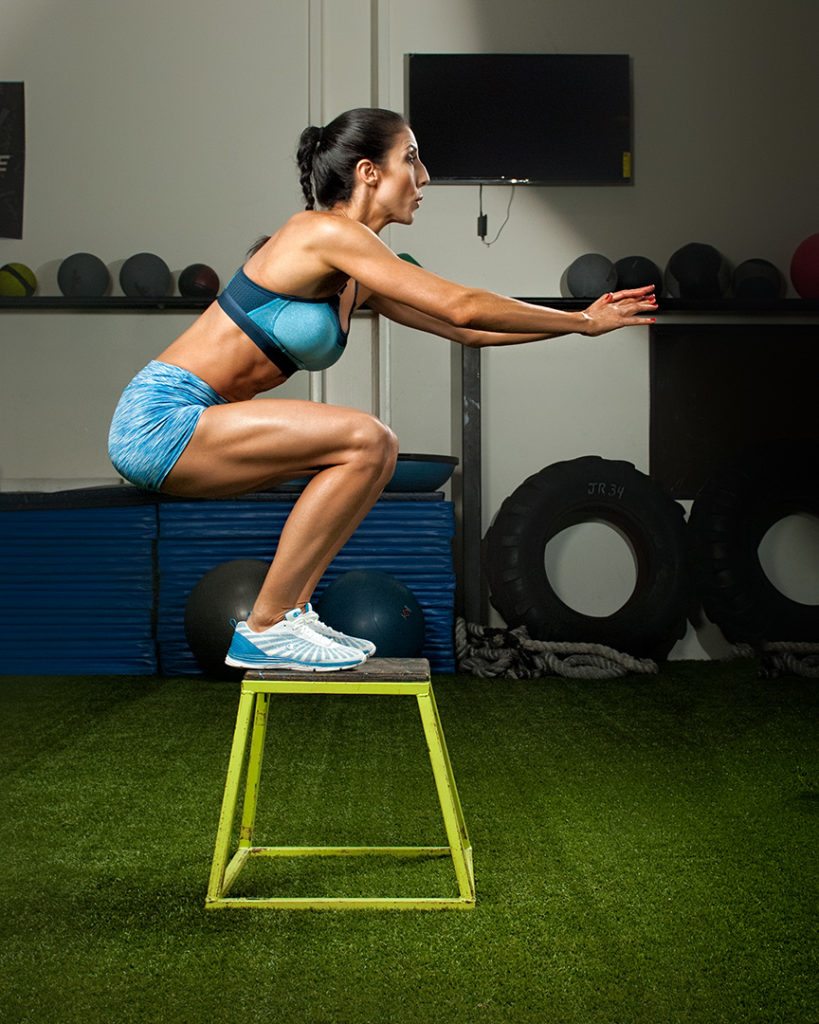 The mathematical formula for power is, . In other words, power is determined by the amount of force you can generate in the shortest amount of time; for example, how quickly you can jump as high as possible for a the prescribed number of reps Doing plyometrics has been proven to develop power, which results in your being able to generate increased force. The more power you can generate, the heavier the weights you can lift, which, in turn, creates bigger muscles.

Scientists talk about two models of plyometrics, mechanical and neurophysiological. That leads to discussion of the stretch-shortening cycle and its phases, series elastic component, muscle spindles, stretch reflexes, and how they all work together mechanically and physiologically. There is a ton of literature available if you’re interested in pursuing those areas, but for this discussion, I will stick with the benefits of plyometric exercises and where to place them in your exercise program.

Let’s start with the benefits. The short version is that they mostly come down to conditioning. The muscle burn, or fatigue, is very familiar to anyone who has lifted to a point past exhaustion. It occurs when lactic acid—the waste product of exercise—cannot be removed from a muscle and replaced by oxygen quickly enough. The better this system becomes, the longer you can use the muscle without “burning out.” That can be immensely important in lifting. When the muscle becomes more efficient, you can do more reps, which means a longer time under tension for the muscles. That increases strength, which means you can lift more weight. You know the drill: greater resistance, more reps, and greater tension equals muscle growth.

The classic bodybuilding program is based on three sets of seven or eight reps and lifting heavy. It’s been redefined and redesigned over the years based on research, but the basic 3 x 7-8 per exercise remains a staple. Where does plyometrics come into play? Most programs include three phases: stabilization, strength, and power. It makes sense to do the plyometrics in the power phase, and that has traditionally been the approach. More recently, an increasing amount of literature has suggested that you can do plyometrics throughout the program. So you can incorporate some kind of plyometric exercise into every phase of lifting, whether it’s stabilization, strength or power; however, it must be very specific to the phase. For example, in the stabilization phase, you might do jump squats, concentrating on the landing and controlling the movement to ensure proper technique. In the strength phase, you would focus on completing the jump squats as quickly as possible in a technically sound manner; and in the power phase, the goal would be doing single-leg jump squats to develop strength and help keep your gains from plateauing.

This year-round approach to implementing plyometrics in your training can really boost gains for an ectomorph like me, and it’s not just for the lower body. Medicine ball work for the trunk and upper body can be an effective way to initiate gains. A partial list of the moves you can do includes medicine ball throws, explosive pushups, and ball slams.

Once you choose the exercises, the questions become, how many reps should you do, with what weight, and how often should you do them? Getting started can be daunting. There are so many variations of the formula that it can be hard to figure out the right one. For all medicine ball work, the generally accepted rule of thumb is 10 percent of bodyweight, but that’s not set in stone. Some people find that percentage to be light, while others find it too heavy. Start with 10 percent and see how it feels; for example, a 150-pound person should use a 15-pound medicine ball.

Frequency depends on your ability. Once a week is usually best, up to a maximum of three times per week. This allows for maximum recovery and effectiveness. Total beginners should do 80 to 100 reps per session; intermediates, having some experience, should do 100 to 120 reps; and advanced trainees should do 120 to 140. A key point to remember is, as you increase the intensity—going, for example, from jump squats to single-leg jump squat—you will have to decrease the reps. 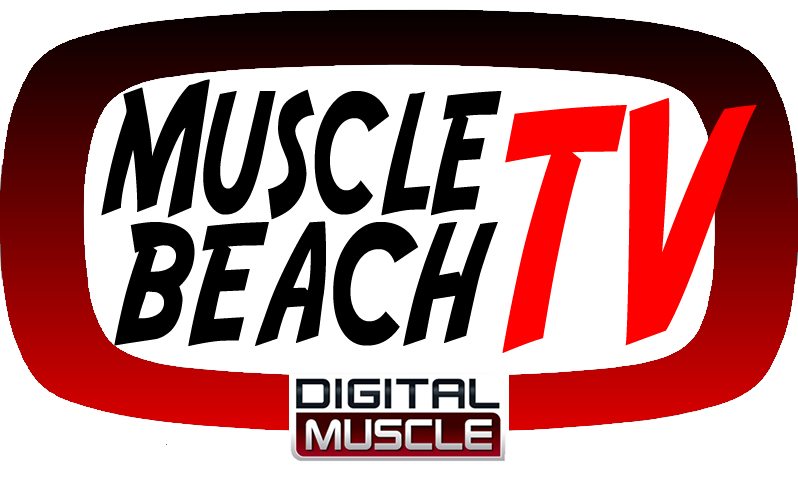 Where to put the plyometric in your workout is another question. Some people do a full day of just plyometrics, while others run them in a quick circuit as a form of cardio. One of the most common ways to integrate a plyometric exercise is to do it right after a specific lift; for example, doing a set of front squats followed immediately by box jumps. It forces the muscle to adapt quickly to different stressors. The more and different ways a muscle can be attacked, the greater the need for it to develop. Going after the leg muscles from another angle, you can do side jumps, or ice skaters, with side lunges to induce a similar response.

The most important factor in plyometric training is technique. Proper form and technique not only increase safety but also create the correct motor neuron connection for increasing athleticism as well as muscle recruitment and development.

Plyometric exercise has been proven time and again to be an effective aide in developing muscle, efficiency of effort, and strength, If you’re ready to take your workout to a different level, try giving yourself an extra push by honing your jumping and explosive skills.