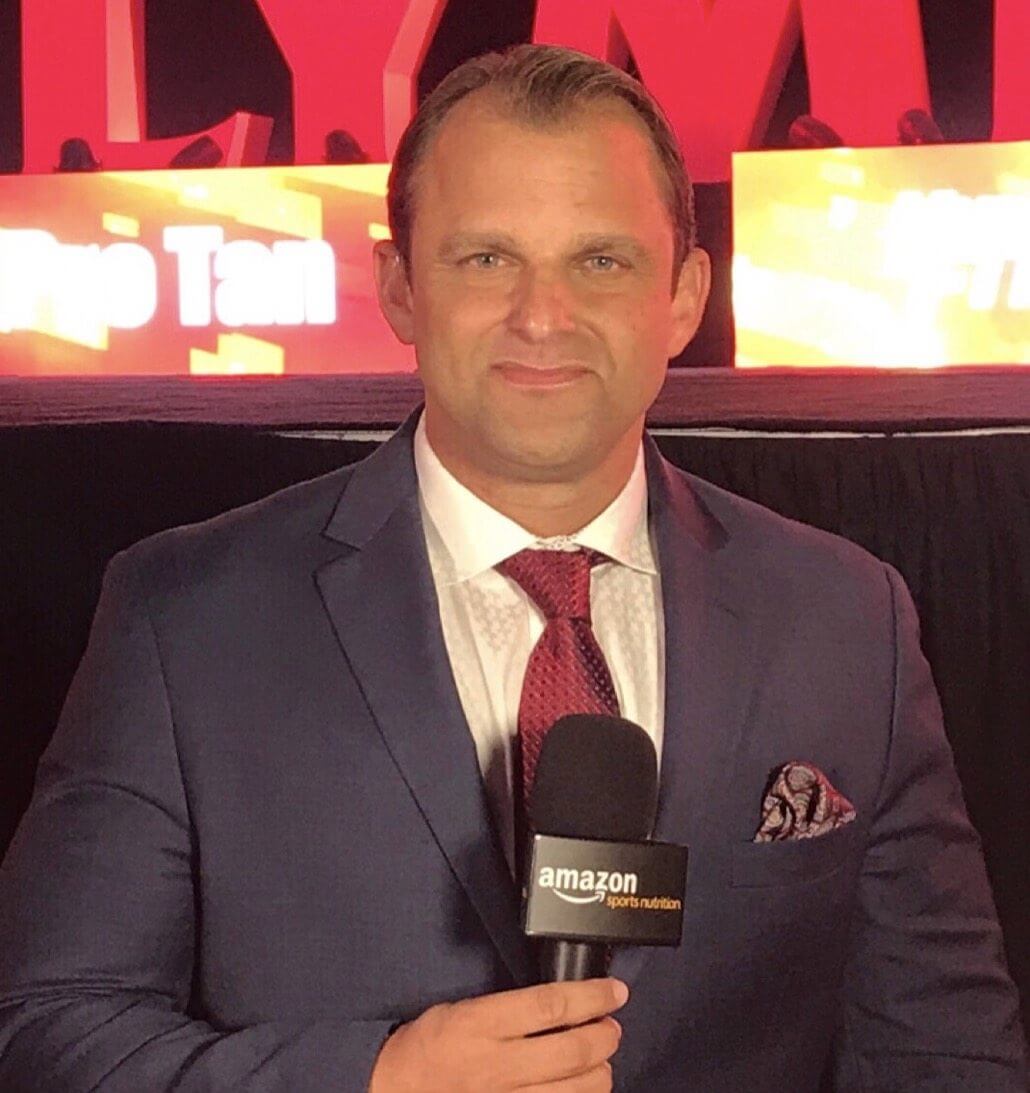 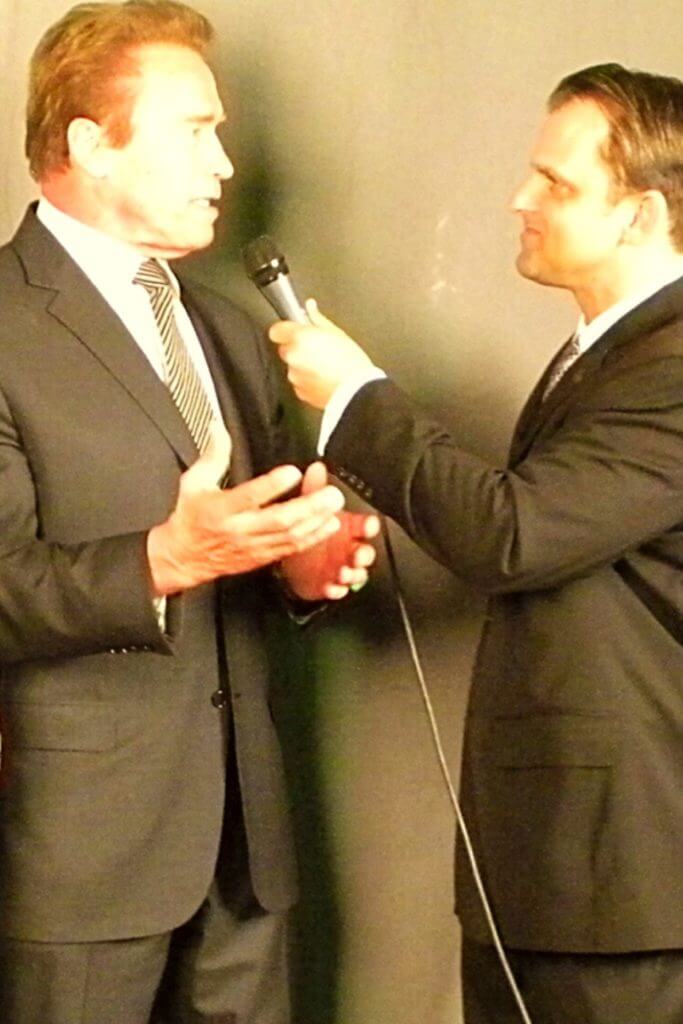 As a producer, host and commentator, Dan Solomon earned recognition as an industry leader in the high-octane world of bodybuilding & fitness media before being honored in 2008 with the IFBB’s Lifetime Achievement Medal (presented by IFBB co-founder Ben Weider) for his role in bringing a niche sport to a global audience. In 2018 Dan was named Chief Olympia Officer, overseeing the fitness industry’s most prestigious event.  Dan’s credits also include co-executive producer of the motion picture BIGGER: The Joe Weider Story (released in theaters in October 2018 now playing on HBO). Directed by George Gallo, the film is the biggest budgeted bodybuilding themed production of all time.

Dan now serves as President of Olympia Weekend as well as Muscle & Fitness. In this role, he oversees the company’s event and media brands and their year round strategy.

In his earlier years, after a brief stint in Television, Solomon entered the publishing arena, serving as an editor & columnist for a variety of magazines.  In 2005 Dan developed “Pro Bodybuilding Weekly” – a first of its kind broadcast format devoted exclusively to the world of professional bodybuilding.  The program would become the category’s #1 radio/podcast property and remains bodybuilding’s longest running multimedia production.  Solomon has been named “Most Creative of the Year” by Ironman Magazine and has been invited to serve as host and moderator at the Olympia Press Conference in Las Vegas. Dan also served as the Senior Features Editor at Muscular Development Magazine.  A graduate of the University of Hartford, studies extend to the University of Miami as well as membership in the International Society of Sports Nutrition.

Solomon also created DigitalMuscle.com to establish a central media hub and an original content destination for the fitness & bodybuilding world, bringing together many of the most influential insiders and celebrities from all corners of the physique transformation community.

One on One with Dan Solomon: The Man Who Has Done It All

Dan’s the Man: Spotlight on a Renowned Bodybuilding Insider