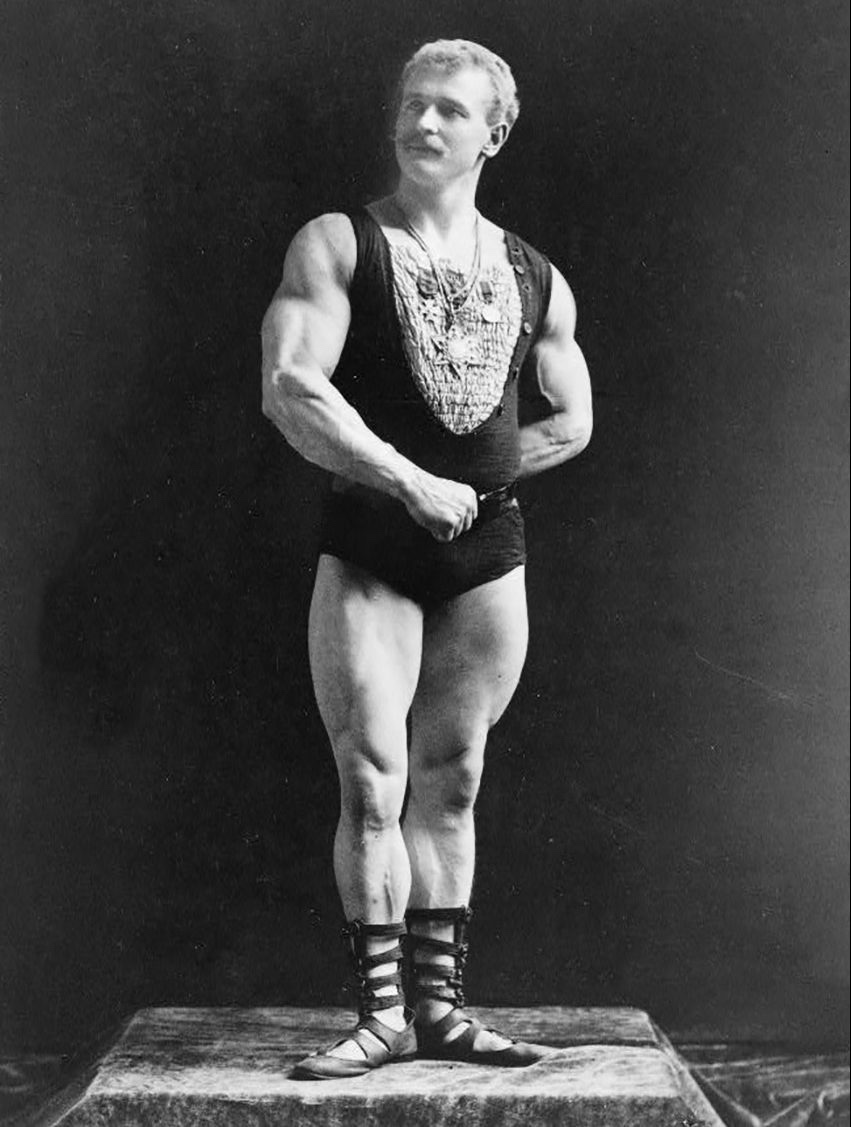 This December 17-20th at Orange County Convention Center in Orlando, Florida will play host to the Joe Weider Mr. Olympia Weekend for the first time in 56 years!

Since then the contest has been held all over the world from Germany, Sweden, Finland, Australia to all over the United States including New York, Ohio, Chicago, Los Angeles, Atlanta and Long Beach, California before finally calling Las Vegas home from 1999 to 2019. This year for only the second time in history, the Mr. Olympia Weekend Extravaganza returns to Orlando, Florida since 1991 where the great Lee Haney from Atlanta, Georgia won his 8th and final Sandow Trophy then promptly retired at the ripe old age of 31 years.

The Mr. Olympia Championship is International Contest that Joe & Ben Weider created in the 1960’s that is rich in tradition and has brought us many Champions from around the globe crowning the Best Built Man with the Eugene Sandow Trophy for the calendar year. These amazing athletes come from around the globe in search of victory and include legends such as , The Lion of Lebanon from Beirut, Samir Bannout.

From Cuba, three- time winner; The Myth, Sergio Oliva stunned the bodybuilding world with his crazy dimensions and mythical appearance.

The former Governor of California and Blockbuster Action Hero, The Austrian Oak, Arnold Schwarzenegger would win the title seven times from Graz, Austria which included an infamous comeback in 1980 after a five year layoff as he pursued his Acting career.

The Shadow, Dorian Yates from Birmingham, England took home six consecutive Mr. Olympia Titles with only 1 Pro defeat from 1990 to 1997 before retiring due to injury.

From the tiny city of Sardinia, Italy one of the Worlds Strongest Men, Franco Columbo would go on to win two Olympia titles while being known as one of the most accomplished Chiropractors.

The Chemist, Frank Zane would bring his Classical Physique to the forefront by way of Pennsylvania which for his time was crisp, symmetrical and polished to help garner him three-consecutive Olympia Titles to close out the 1970’s.

One of the most popular Olympia champions of all -time came to us from from Worcester, Massachusetts A Cut Above, Jay Cutler a four time Mr. Olympia winner! 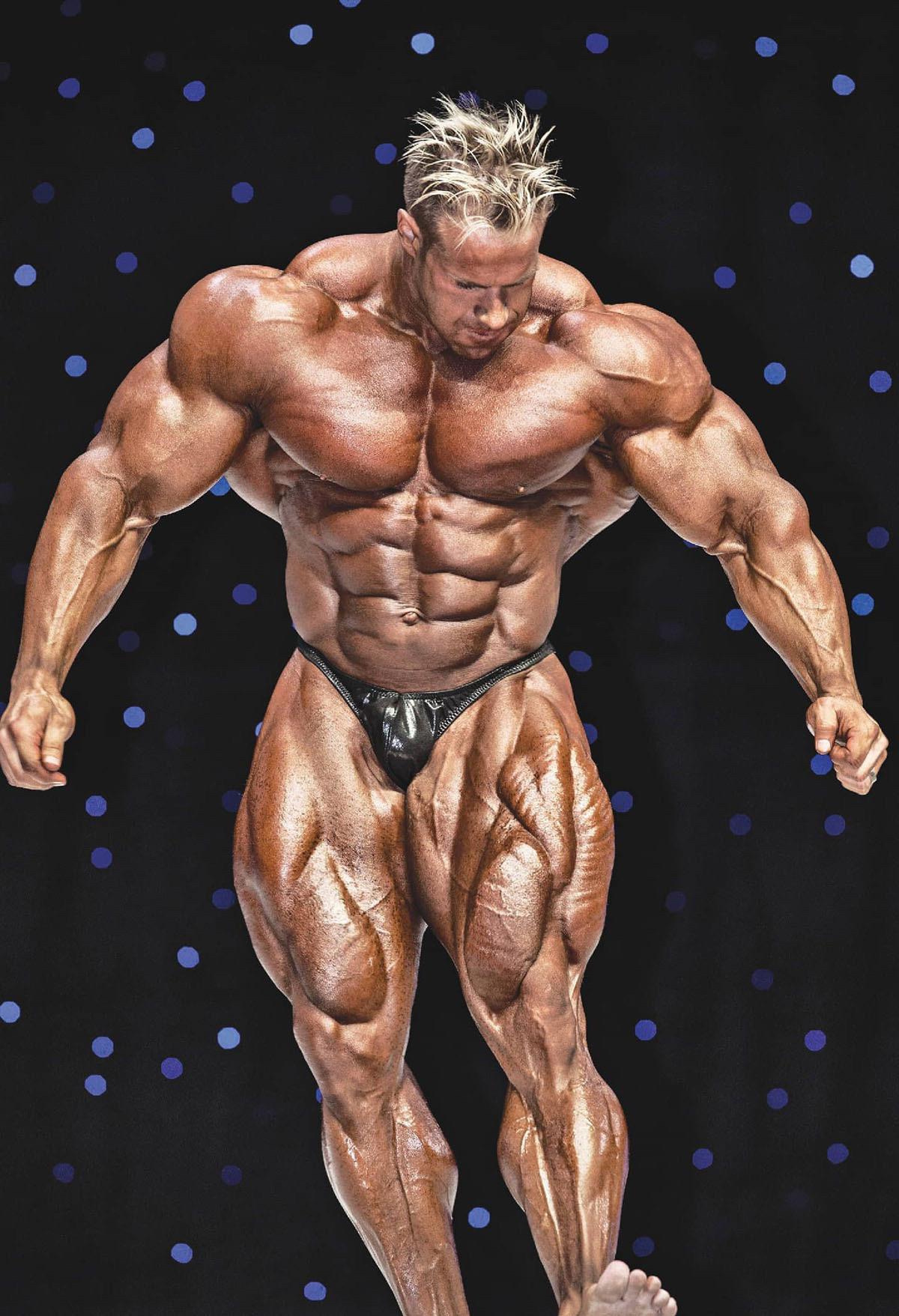 Representing Jacksonville, Florida the 2008 upset winner was The Blade, Dexter Jackson would go on to become the winningest Pro Bodybuilder of All- Time with 29 Pro Titles at the ripe age of 51. Dexter has announced that this years Mr. Olympia will be his final competition that spans four decades of Olympia Appearances. 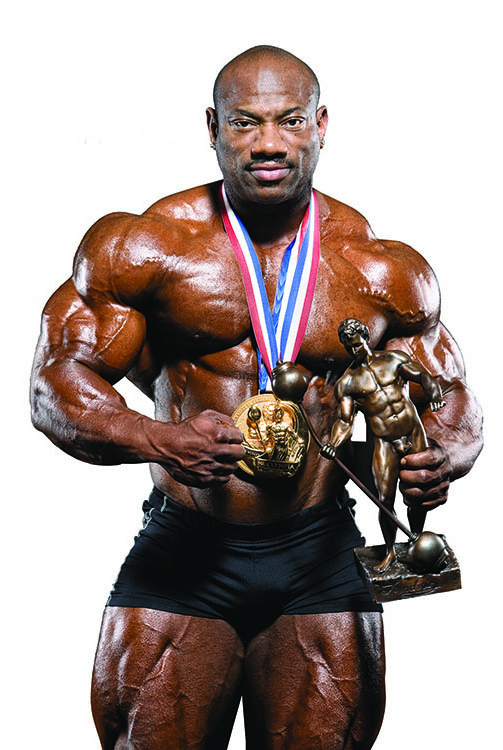 In 1982, Chris Dickerson the first Black Mr. America, won the the Mr. Olympia title at age of 43 becoming the oldest winner at that time by way of New York.

At the close of the 1990’s the sport witnessed the emergence of a dominating force from Arlington, Texas in the form of eventual 8- Time winner, Ronnie Coleman who would be the only athlete to equal the incredible feat that Lee Haney accomplished before his career ended. Ronnie was the biggest Mr. Olympia in history to win the title at nearly 300lbs and is widely regarded as The Greatest to ever win it! 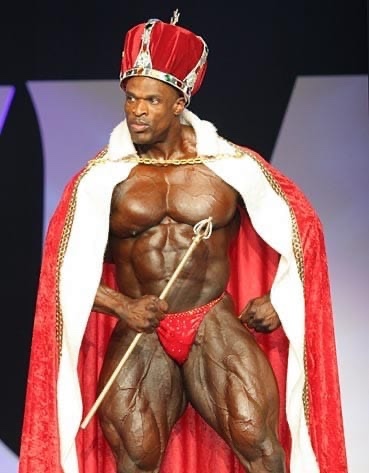 By 2011 the sport was presented a Gift in the form of the Denver Nugget from Colorado named, Phil Health who succeeded his mentor, Jay Cutler and go on to win 7 Mr. Olympia Titles prior to getting upset in 2018. Phil would later become sidelined to deal with pending stomach surgery in 2019 missing the Olympia rematch. Now two years later, the 41 year old is seeking to make history by pursuing a record tying 8th Sandow Trophy in Orlando to add to his previous victories in 2011-2017! 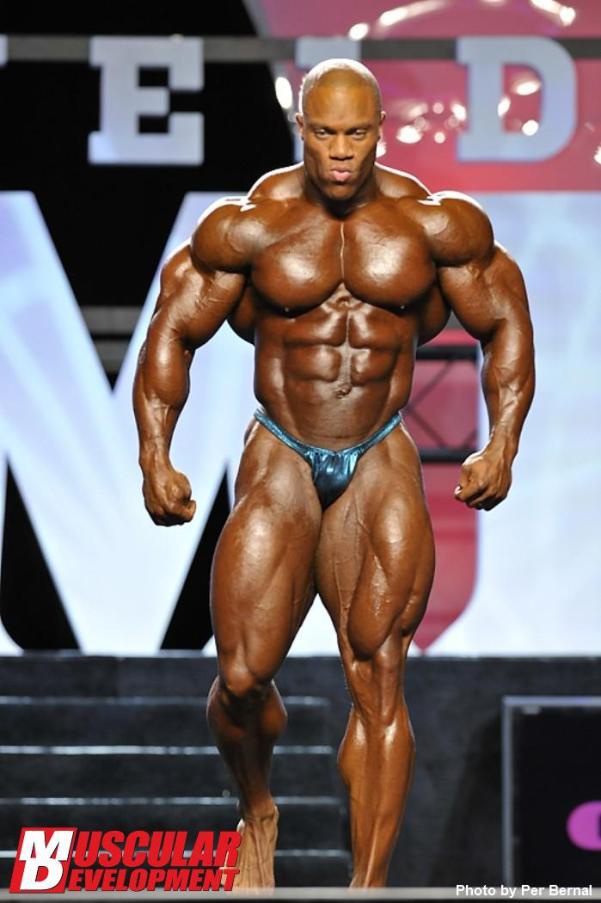 In 2018 the sport bore witness to a major upset victory by Flexatron, Shawn Rhoden from the great state of Maryland! No one saw this coming as Phil wrecked terror on the Olympia stage vanquishing all challengers for years until Shawn stood toe to toe with Heath and took the title away from him in Las Vegas. This was considered one of the sports biggest upset wins since Dexter Jackson beat Jay Cutler in 2008 for the win! 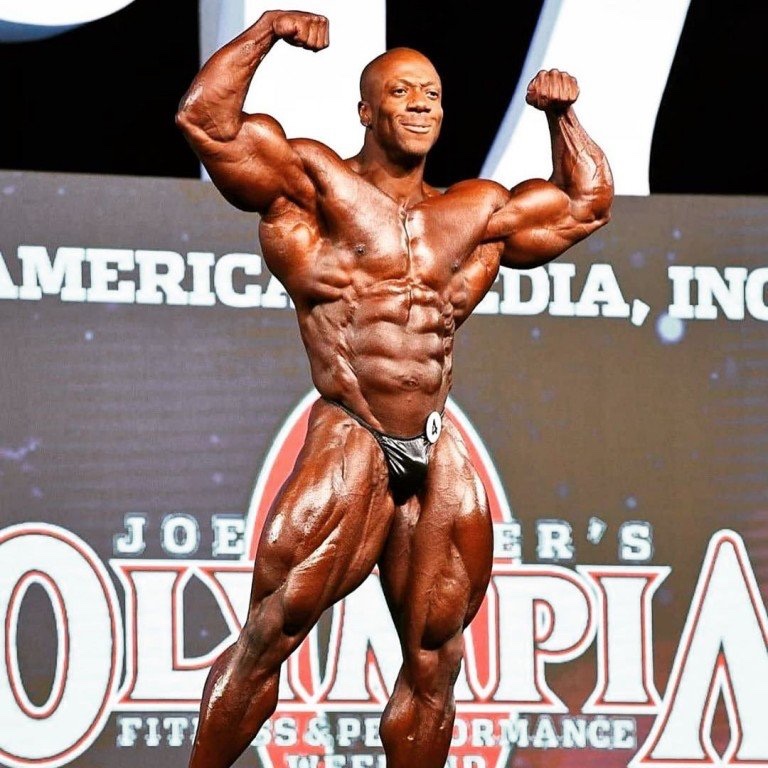 In 2019 the sport got a breath of fresh air by way of Tennessee and Champion, Brandon “The Prodigy” Curry’s victory. Brandon a married father of four, climbed up the ranks and added the Sandow Trophy to his growing collection of victories that previously included the 2019 Arnold Classic Title as well! 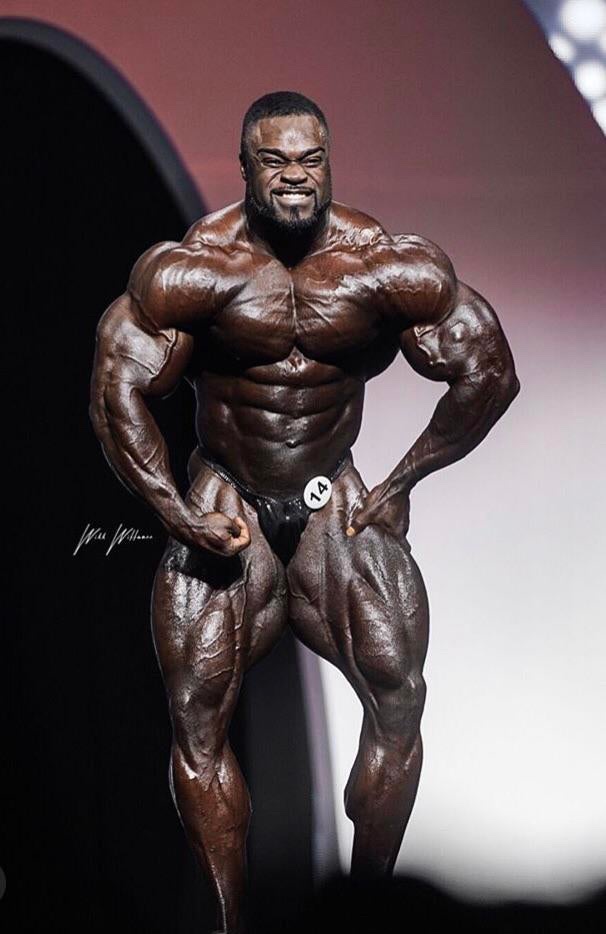 Now in the year 2020, the Mr. Olympia Weekend has already changed locations three different times due to CoVid restrictions however, the Mr. Olympia Athletes, Promoter Dan Solomon, IFBB Pro League and Olympia CEO, Jake Wood have done everything possible to ensure that there will be a New Mr. Olympia Crowned this December 17-20th and everyone can watch it LIVE ON PAY PER VIEW‼️ 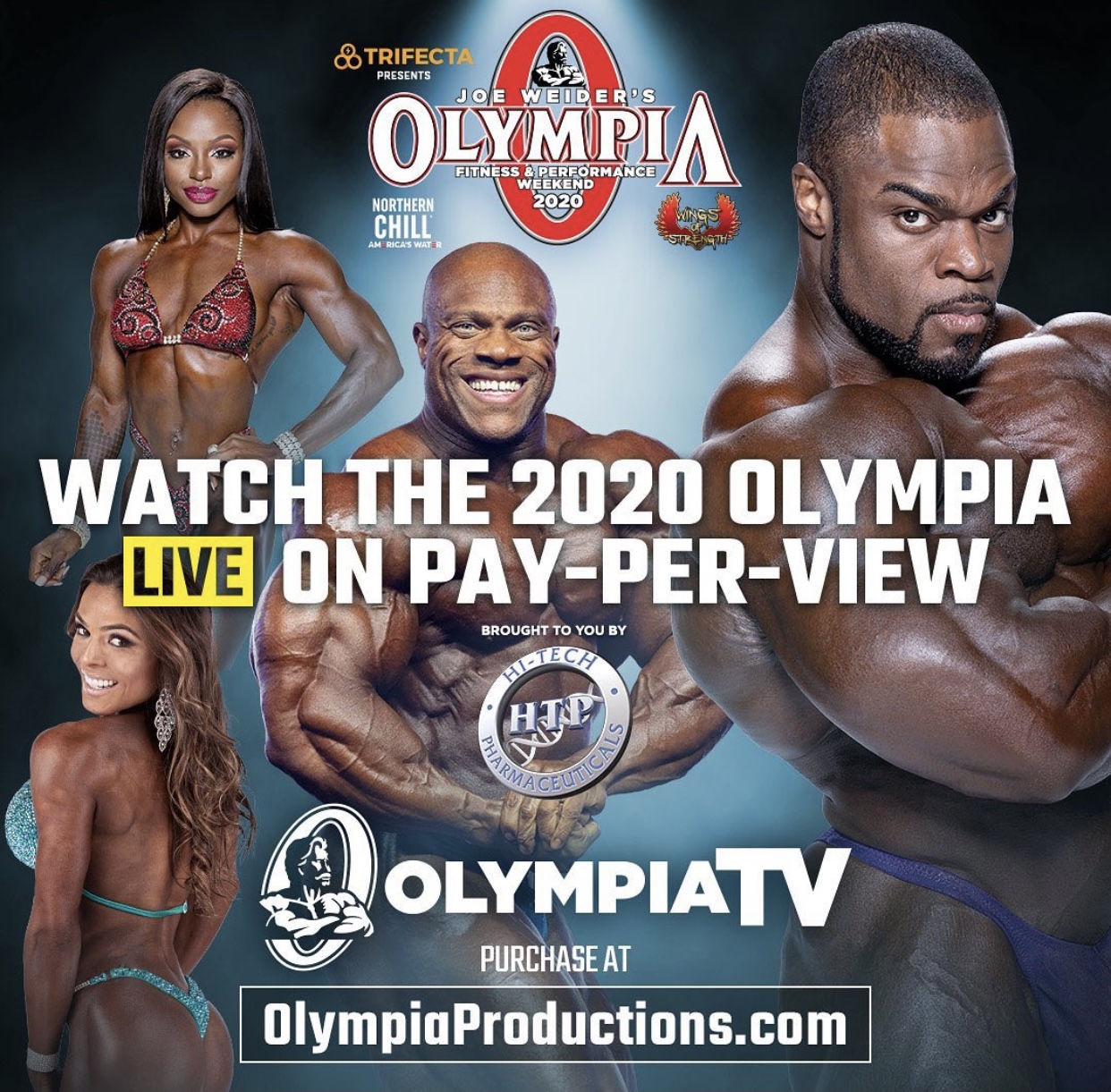