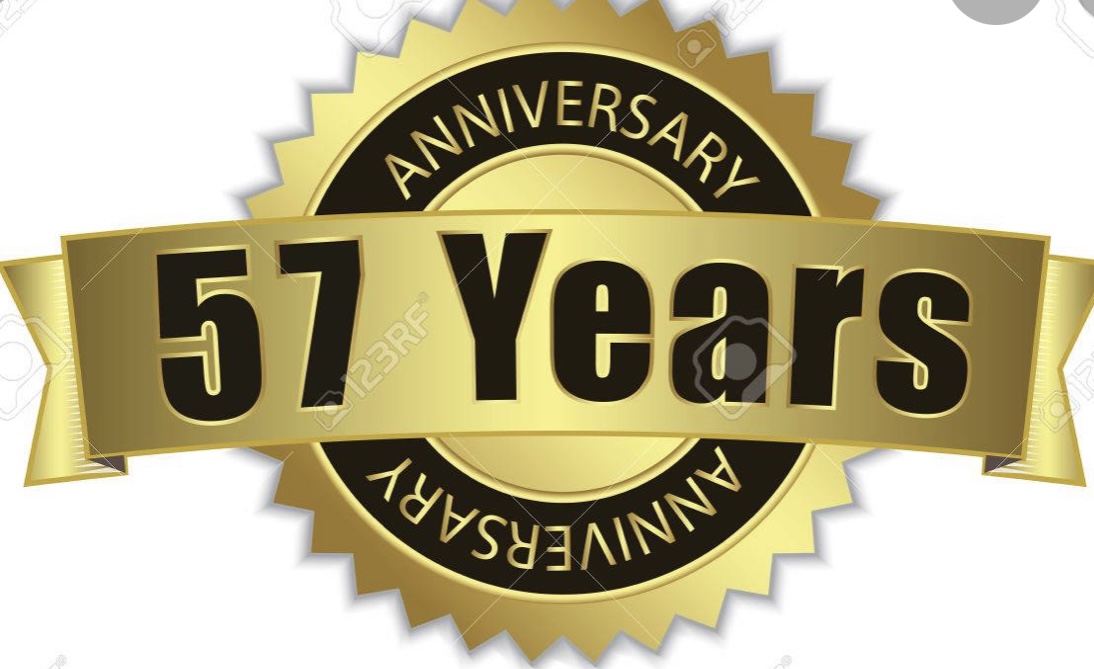 As we approach the Joe Weider Mr. Olympia Weekend in Orlando, Florida I think it’s important to know what’s going on and when before arriving at the Super Bowl of Bodybuilding! For over 56 years we’ve witnessed only 16 different champions lay claim to the coveted Sandow Trophy, this years contest will play host to two past and current winners in the form of 2019 Champion, Brandon Curry from Tennessee and last years winner, Big Ramy from Egypt.

The $400,000.00 first place prize, Sandow Trophy and Bodybuilding Immortality are at stake being that we haven’t seen a “Back 2 Back” winner since 7X former Mr. Olympia, Phil Heath in 2017.

Phil rattled off 7 consecutive victories coming up one short of tying the all-time record of 8 shared betweeN Ronnie Coleman and Lee Haney making him only the 13th man to hold the title. By 2018, Shawn Rhoden would end Phil’s stronghold over the title to become #14 in head to head combat in front of a Sold Out Arena in Las Vegas.

Shawn Rhoden ran into a Mack Truck of Legal Problems that would prevent him from defending his title leaving the vacancy wide open for a chance at seeing a new champion emerge in the form of Brandon Curry as the 15th Mr. Olympia ever! Brandon came from a previous 5th place finish the year before as the world entered into a new era inclusive of a Pandemic called COVID-19.

By the year 2020, all the heavy hitters had to adapt and change their approach to deal with and battle the CoVid crisis which dealt the sport a huge blow by closing gyms, limiting travel and shutting off the world from group gatherings as we witness a record number of deaths and transmission of the deadly CoVid 19 around the world. Through the storm the Olympia team saw the light having to change the venue twice in one year and move the event from Las Vegas to the east coast of Orlando, Florida.

One man on a mission stood head and shoulders above the rest from start to finish by way of Egypt, Big Ramy.

While attending the Mr. Olympia Weekend do not miss out the various additions Orlando has to offer such as the return of the Olympia Expo!

Plus the amateur Olympia Championships!

The host hotel will once again be the Hyatt Regency on International Drive immediately across the street from the venue & expo!

This years Mr. Olympia contest date was pushed forward to the October 7-10th dates from last years December event giving the athletes a little less time for preparation yet insuring ideal weather in Orlando, Florida this time of year. This will be the first time since 2005 the Mr. Olympia will take place without the all-time great and former 2008 Winner, Dexter Jackson as he announced his retirement onstage in 2020.

Tickets are on sale now: www.MrOlympia.com