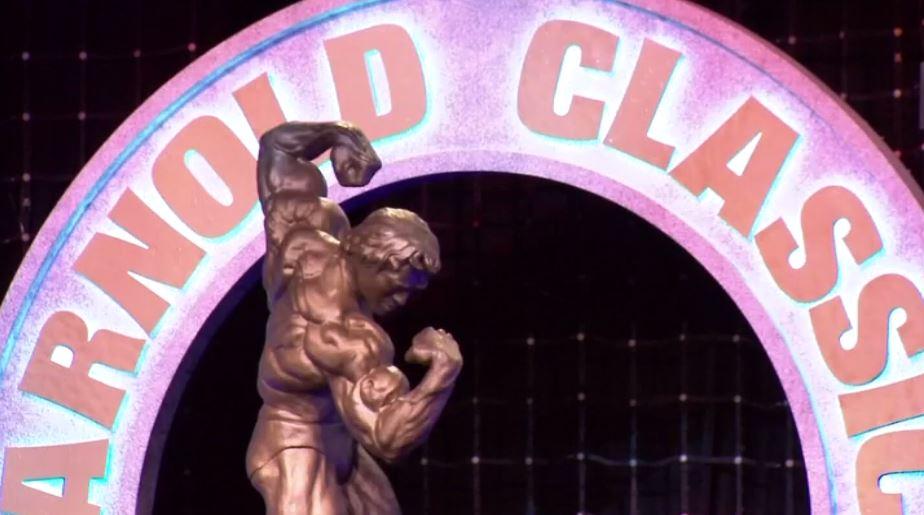 COLUMBUS, Ohio—Amid fears about the spreading coronavirus, spectators will not be allowed at most events at the 2020 Arnold Sports Festival, the massive annual strongman and fitness expo scheduled to be held in Columbus later this week.The 22,000-plus athletes participating in this year’s festival, also known as the Arnold, will still be allowed to compete in more than 80 sports and events, with the exception of the fewer than 20 participants from five countries hit hardest by the disease – China, South Korea, Italy, Iran, and Japan, Gov. Mike DeWine said during a Statehouse news conference.The event’s trade show will also be canceled.

Columbus public-health staff on Tuesday began meeting athletes at Columbus’ John Glenn International Airport as their flights came in to take their temperature, ask if they’ve recently been sick, and/or check to see if they’re listed as coming from one of the five restricted countries. If such cases, the athlete will be quarantined, though that hadn’t happened to anyone as of Tuesday evening, said Dr. Mysheika Roberts, Columbus’ health commissioner. However, the 200,000 or so fans expected at the event between Thursday and Sunday won’t be permitted to attend any of the competitions, with the exception of the Arnold finals on Saturday, DeWine said.

The conditions at the Arnold – in which a lot of people are congested together in an indoor space — “are ideal to spread the disease,” DeWine said. The finals are considered less of a hazard, the governor added, because only a few thousand spectators will attend in a comparatively less confined space.DeWine said state officials reached out to event organizers and made a joint decision to partially cancel this year’s Arnold, especially in light of a Centers for Disease Control guidance issued earlier on Tuesday directing officials to consider the ability of local health departments to prevent and contain coronavirus spreading in mass gatherings. The decision to partially cancel was made jointly between state, city, and event officials, in consultation with multiple medical doctors and health officials, he said.“ This was certainly not an easy decision,” the governor said. “But based upon what we know at this moment, we believe it is clearly the right decision at the right time.”Arnold Schwarzenegger, the bodybuilder, actor, and ex-governor of California who is the namesake of the event, told reporters by phone that many of the canceled events will be postponed until later this year, though he said no details have yet been worked out.Schwarzenegger said he still intends to visit the festival in a few days. 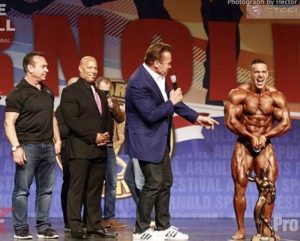 So far, coronavirus cases have been reported in 77 countries, including the United States. Coronavirus has infected more than 90,000 people in 77 countries, killing at least 3,000 – mostly in China, where the disease originated. In the U.S., almost 120 people have been infected, nine of whom (all in Washington state) have died.There have been no confirmed coronavirus cases in Ohio so far, though one person in the state is currently being tested for the disease.“This situation is going to continue to spread,” said Dr. Amy Acton, director of the Ohio Department of Health, at the news conference. “We will see cases in Ohio eventually.”