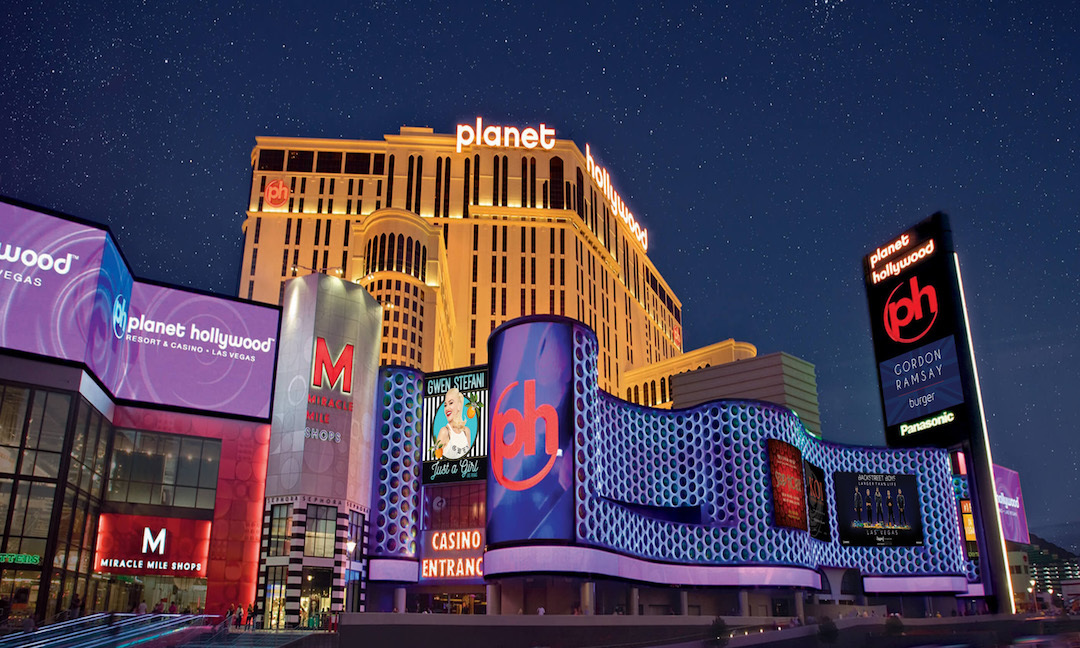 The past two years have been challenging for most people, sports fans and businesses worldwide as we battled through a global pandemic that in some regions of the world still rages on however, The Business of Bodybuilding is resilient and rumbles on with what is to be potentially the Biggest and Best Mr. Olympia Weekend in the sports History! Throughout the pandemic our world- class athletes have been hard at work fighting back by building their bodies through hard training and dieting to build up their immune systems and resist the sickly viruses that have raved many who are susceptible to getting sick. Since 1999, the Joe Weider Mr. Olympia called Las Vegas home first in 1999 at Mandalay Bay Resort & Casino then in 2006 at the Orleans Arena before moving temporarily to Orlando, Florida the past two years where we witnessed the Egyptian, Big Ramy won his past two Mr. Olympia Titles!

During the Mr. Olympia Weekend there will be many activities and events taking place most notably is the return of the Olympia EXPO being held at the all new Venetian Expo & Convention Center located at:

Also, you won’t want to miss the Amateur Olympia festivities presented by sponsor Trifeca which take place on December 12-14th

There is a lot happening the weekend of our sports biggest show besides just bodybuilding and fitness in the entertainment capital of Las Vegas for example:

Singer, Adele has just signed a Residency at Planet Hollywood!

There’s nearly $1.5 million dollars up for grabs in 10 different pro divisions alone with History in the making for our over 200 Pro plus competitors!

VIP Tickets are already Sold Out but there are plenty of seats available in the state of the art theater at Zappos so make reservations early:

The perfect Holiday Gift is available now, A Week in Las Vegas with the Worlds Best Athletes competing for the Worlds Biggest Prize!

Who will be next?

Get all your Olympia Weekend Information right here: