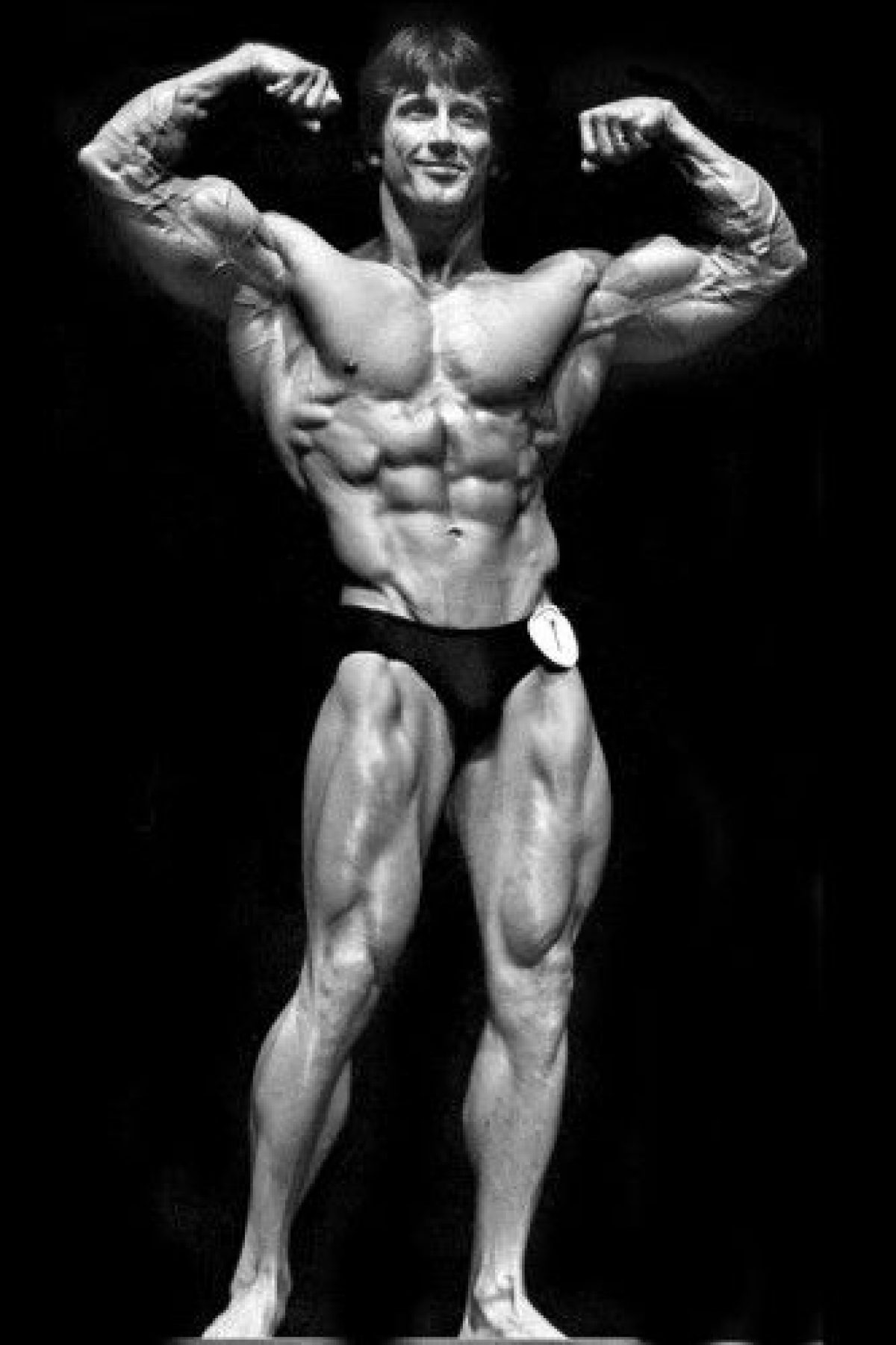 To understand Frank Zane and his mental capacities, you have to know that he was a math and chemistry teacher and has a master’s degree in psychology.  That makes him a long way from the “dumb muscle head” stereotype that many consider typical of bodybuilders.

At least, they did until Arnold came along.  And speaking of Arnold, when Joe Weider brought him to the US in 1968 to compete in Florida, he was big but way too smooth and lost out to the ripped and defined Frank Zane, who knew much more about diet and contest prep than the young Austrian.

Over the years, Frank Zane perfected a series of poses that showed him at his best.  just poster perfect, no fancy moves and transitions.

Arnold subsequently moved to Los Angeles.  And who did he choose to be his roommate?  Frank Zane.  Arnold has always prided himself on being a great learner and he thought aboutwho would be best to learn about definition from?  The very knowledgeable Frank Zane, of course.

Frank went on to win three Mr. Olympia titles in the under 200 lb. class – which of course no longer exists.  If the IFBB had continued to use this category, or something close to it, we would no doubt have seen competitors with smaller frames like Shawn Ray, Rich Gaspari and Lee Labrada win Olympia championships. 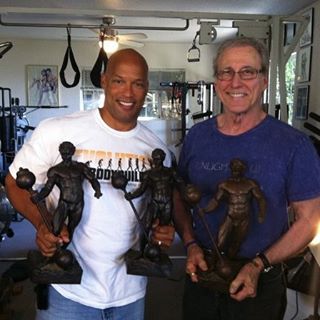 Aside from his academic qualifications, Frank Zane is also a student of the mind and advocates something he calls “Zane Buddhism.  This involves a series of precepts for “right living” such as choosing the correct lifestyle, habits and companions.  Zane has published a number of books, including Fran Zane: Mind, Body, Spirit, which incorporate his insights into achieving your best with the appropriate mental attitude and behavior.

I saw the mind as well as the body of Frank Zane in action at the 1979 Mr. Olympia.

It started just as we arrived on a bus that picked us up at the airport and brought us to the contest hotel in Columbus, Ohio.  Driving along the highway we passed a motel with the words on its marquee that said, “Welcome Frank Zane – Mr. Olympia.”  Talk about a move designed to psyche-out opponents. 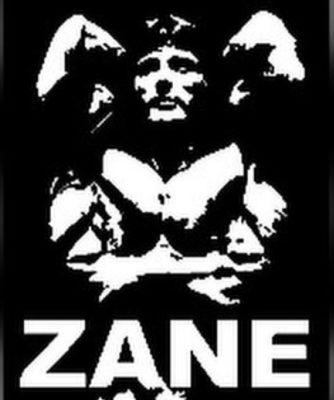 Because the contest was held in two weight divisions, the competitors had to weigh in before prejudging.  The bodybuilders milled around, hesitant to take off their sweats and reveal their condition.  Not so with Frank Zane.  He went right to the scale, stripped down, had his weight taken and was gone before most realized what had happened.

But Frank has another ace up his sleeve.  The competitors were each assigned a dressing room at the venue.  But Frank had rented an RV and parked it in the lot behind the theater.  So, he was able to spend his prep time in his own environment, with his own music, food or whatever else he needed.

Frank’s intelligence and experience (he’d been competing since 1961) also showed up on stage at the finals.  He was the winner in the under 200 lb class, and Mike Mentzer won the heavyweights.  When the two were compared on stage in the overall, this was the first time all day the judges had seen them side by side.  Frank has maintained his condition throughout the day.  Mike Mentzer, much bigger than Frank, had looked like a likely winner in prejudging.  But Mike did not look as good in the evening.  Somewhat bloated, the consensus was.  There was a lot of speculation as to why this happened, but he certainly did not look at his best standing next to Zane.

In the studio, it was always easy to shoot Frank Zane.  As a master poser, all you had to do is point the camera and get the focus right. Frank did the rest.

And then there was the matter of posing.  Over the years, Zane had perfected a series of poses I called “Zane doing posters of himself.”  Frank’s style was to hit the perfect pose and then hold it “until I see all the flashes go off.”  No fancy moves or transitions.  Give the audience and judges a clear look at Zane at his best.”

Frank Zane gave away a lot of size competing against serious mesomorphs like Mike and Ray Mentzer.  He had to be at his best in order to win, but at his best was formidable. 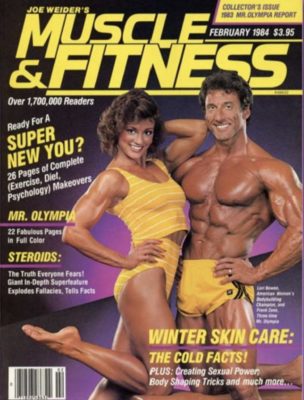 Mike Mentzer adopted a different strategy.  He hit one pose after another in rapid succession.  Somebody said Arnold has told him to speed up his routine, but I could never verify that.  But the result was that Mike looked anxious and rushed.  In addition, he kept looking over at Zane, who did not look back at him.  When Mike posed and looked at Frank, the audience and judges looked at Frank.  And stayed looking at him.

Of course, Zane won the contest, against a much bigger (and excellent) opponent.  Frank has a great physique as well.  But the real edge for victory was mental one.

The thinking man’s bodybuilder had won the day. 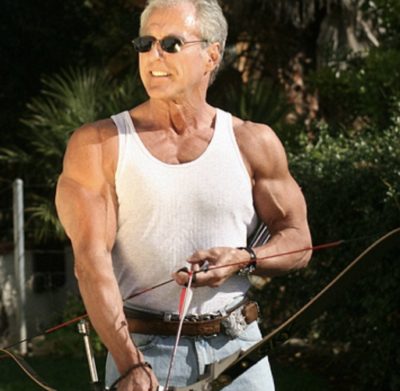