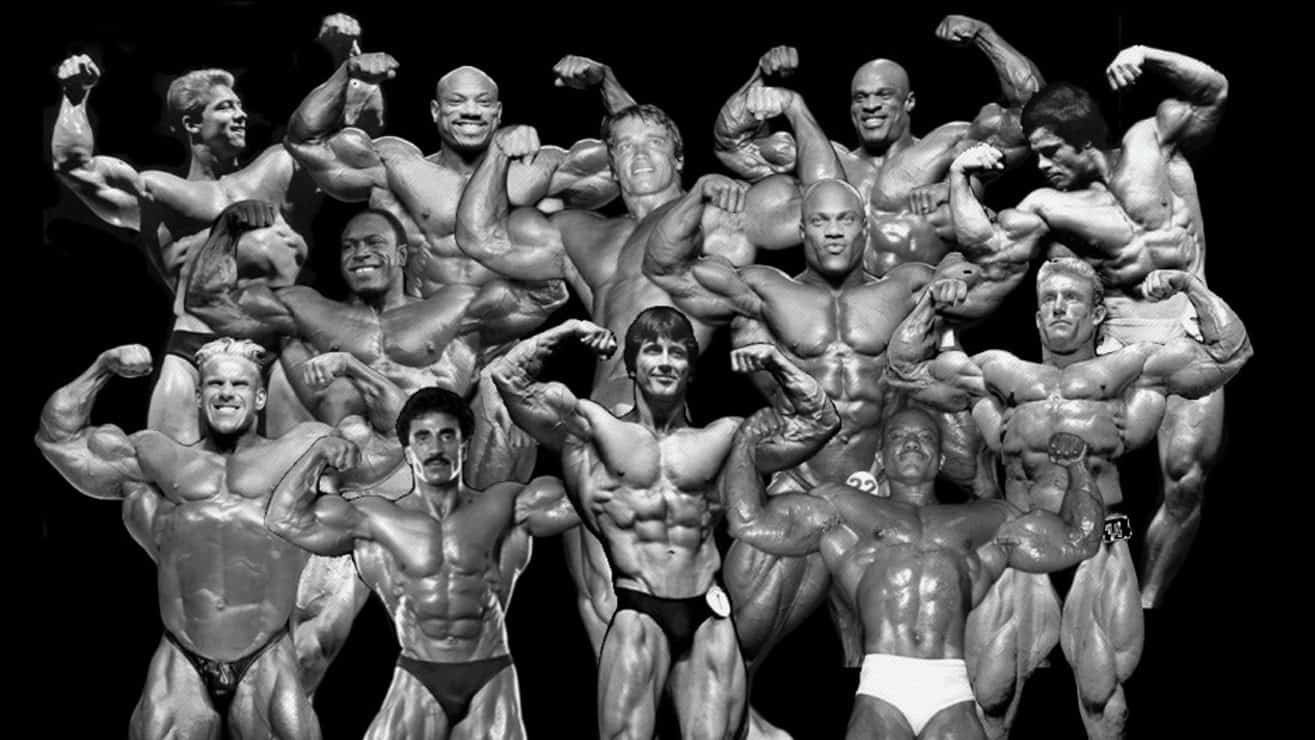 An Opinion Piece by Bill Dobbins

Amateur bodybuilding competition features weight divisions.  And the use of weight classes is common in sports in which body size confers distinct advantages.  In boxing, the difference between one class of fighters and another can be only a relatively few pounds.  The same is true of weightlifting.  At the elite level, the bigger weightlifters can always do heavier lifts than the smaller ones.

In boxing, weight classes continue to be used at the pro level as well as with the amateurs.  A successful lightweight amateur boxer doesn’t have to fight the heavyweights after turning pro.  That would make body size the primary criteria for success, rather than things like skill, conditioning and mental toughness. But the same is not true of bodybuilding.  Until 1980, there were two weight divisions in IFBB pro bodybuilding – more than and less than 200 pounds.  This weight limit made sense back then because bodybuilders simply weren’t as big back then.  At his peak Arnold only weighed about 235 pounds.  I remember standing outside of Gold’s Gym,
Venice, back in the early 1980s, after Arnold retired, and listening to a bodybuilding fan bemoaning the fact that there no more “big guys” in the sport.

At that point, Lee Haney was just about to make his entrance into the sport.  And we knew nothing about a future in which we would see relative giants like Dorian Yates, Ronnie Coleman and the current crop of huge Mr. Olympia contenders.  Nowadays, the difference between the smallest and biggest bodybuilders, some of them weighing in close to 300 pounds, can be immense.

At the pro level, there are many bodybuilders heavier than 212lbs. but as to compete against all the other competitors, in one class. Since the “big guys” nowadays usually show up super-ripped and in great condition, it makes it almost impossible for a much smaller guy to out-do them on the judges’ scoresheets.

I was very aware of this through the 1980s, when there were a number of outstanding smaller competitors entering pro contests after the system of two weight classes in the IFBB pro division was eliminated.  Some of them finished as high as second in the Mr. Olympia and were as good as somebody like the great Lee Haney – just much smaller.  There are a number of bodybuilders who fit this description but, in this article, I would like to focus on three of the very best:

Rich Gaspari placed second in the Olympia in 1986, 1987 and 1988.  Pound for pound, he was as good as Lee Haney, just too much smaller.  Richie always showed up in shape and his posing was excellent.  If there has been a lighter weight division in which he could compete he would have several Mr. Olympia titles.

Here is his superior competition history:

Lee Labrada was another superior bodybuilder of smaller stature, who nonetheless managed to place second in the Mr. Olympia in 1989 and 1990.  Labrada was a bodybuilder who kept improving every year and was at his absolute best the year he retired.  Earlier on, I always felt his neck and trap area looked under-developed in comparison to the rest of his outstandingphysique. But at the end of his competitive career, he had made an adjustment and had no weak points.  Labrada was also an excellent poser and his overall presentation – including color, skin, hair and everything – was impeccable. 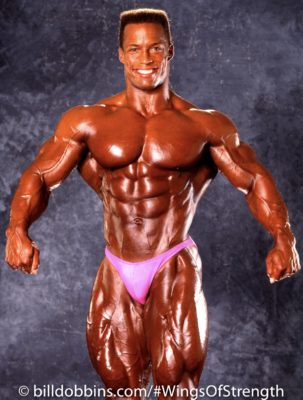 Shawn Ray is another bodybuilder from the 1980s and 1990s of smaller stature who placed second in the Olympia in 1994 but was at a disadvantage on the basis of size compared to the massive Dorian Yates.  Shawn Ray really had no weak points and approached bodybuilding with admirable discipline.  I remember being at lunch with him off season and seeing he kept himself to a modified contest diet all year around.  As somebody who has studied bodybuilding training for 40 years, I have a very good idea as to what the best techniques are.  Over the years, watching bodybuilders work out, there are only two to whom I could never give advice on how to improve their workouts – Lee Haney and Shawn Ray.

As admirable as the top pro bodybuilders are nowadays, it is a common observation that they have become so incredibly huge that some of them look as if they belong to a different species.  This makes it difficult for most bodybuilders and the vast majority of the bodybuilding fan base to really relate to them.

Lack of more weight classes in pro bodybuilding also means lot of excellent amateur bodybuilders in the lighter weight divisions have no chance of competing in the pro ranks.  Of course, there are other competition categories such as men’s physique and classic bodybuilding.  But there are not truly BODYBUILDING events in the traditional sense.

One easy way of restoring the ability of smaller bodybuilders to compete against the giant super-heavyweights is, of course, creating another weight division to sit between the 212 class and unlimited.  This would increase fan interest and the number of amateur bodybuilders deciding to turn pro. What do you think? What would you like to see? Evolution of the Weight Classes or business as usual and may the best man win regardless of height or weight.