Exercise: A Cure for Childhood Depression 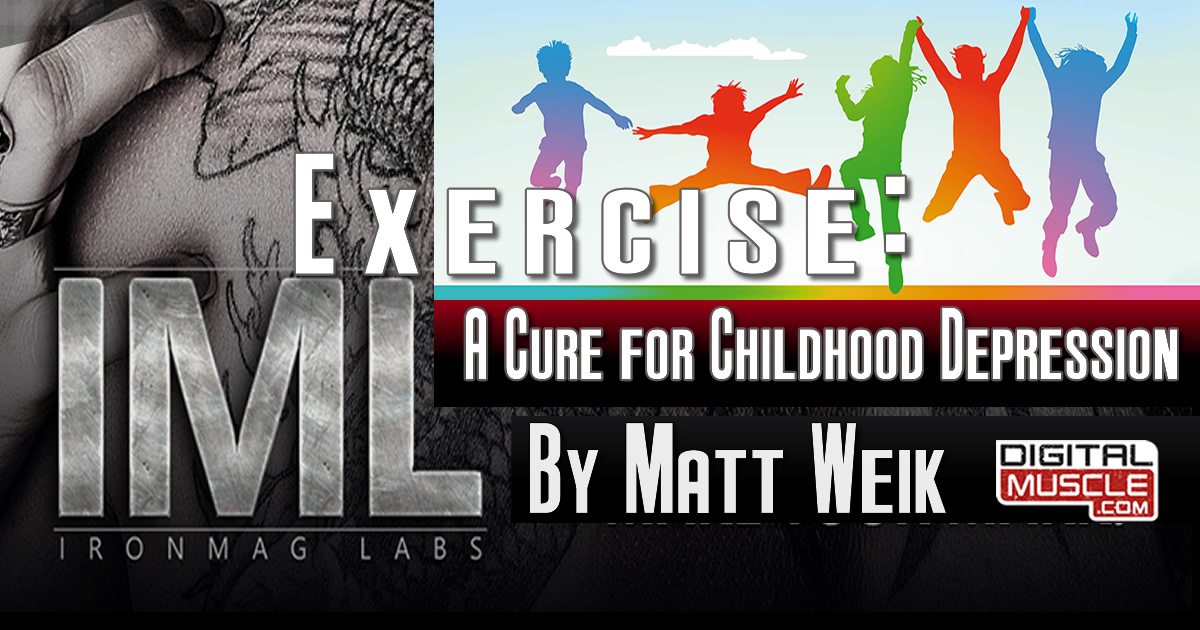 Back in the day, childhood depression never seemed to be an issue. In fact, I don’t even ever remember hearing about it when I was a kid.  However, the truth is, many kids these days suffer from depression.  Unfortunately, some never make it out of that depression and end up taking their own lives.  Doctors are prescribing anti-depressants and kids are popping them like Pez. There’s got to be a better way to treat childhood depression without having kids popping pills!

Now researchers seem to have found a way to help curb depression and keep children from showing any signs of depression through the use of exercise.

It seems like exercise may be the only pill that your child will need to swallow if you want to help put your mind at ease. The thought of your child becoming depressed is a real concern of parents today.  We all try to shelter our kids from anything that could cause them to slip into a downward spiral and become depressed.  Weight issues, bullying at school, not fitting in with certain groups, bad grades, not making a sports team, etc.  But now, researchers are saying a dose of exercise will do them some good. 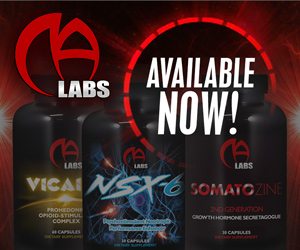 It has been shown through many studies that exercise is a great way for adults to decrease their likelihood of becoming depressed. We also know the positive effects exercise has on our overall mood, well-being, health, and longevity.  The one thing that was never truly focused on was how exercise correlated with kids and their likelihood of showing signs of depression in their youth.  For that reason, a group of researchers from the University of Science and Technology in Trondheim got together to conduct such a study.

What the researchers discovered was that the 6 year old group got on average around 1.19 hours of exercise per day and 8.58 hours where they were sedentary. The only time the children were to remove their accelerometer was to take a shower/bath.  When the researchers looked at the 8 year old group, they realized their overall activity levels seemed to drop a little while their time sedentary increased.  On average, the 8-year old’s were active 1.18 hours per day and were sedentary 9.22 hours.

The Effects of Exercise on a Child’s Body

As with adults, exercise with children can release endorphins, dopamine, and serotonin—all of which can improve the child’s overall mood and happiness. One researcher mentioned, “Physical activity can also reduce depression through many psychosocial processes such as reduced stress, increased social interaction, improved cognition, learning and academic performance as well as increased self-esteem, body image and quality of life which can positively impact mood. The message seems clear, exercise now keeps you feeling better later.”

Exercise isn’t just for adults trying to stay in shape. Introducing children to exercise and having them stay physically active is a great way to not only instill healthy habits that can last a lifetime, but it can also help them ward off obesity and depression.  A little exercise can go a long way.  Don’t leave your kids in front of the television while you go for a run, let them come with and participate.  Make it a family activity where everyone can benefit.