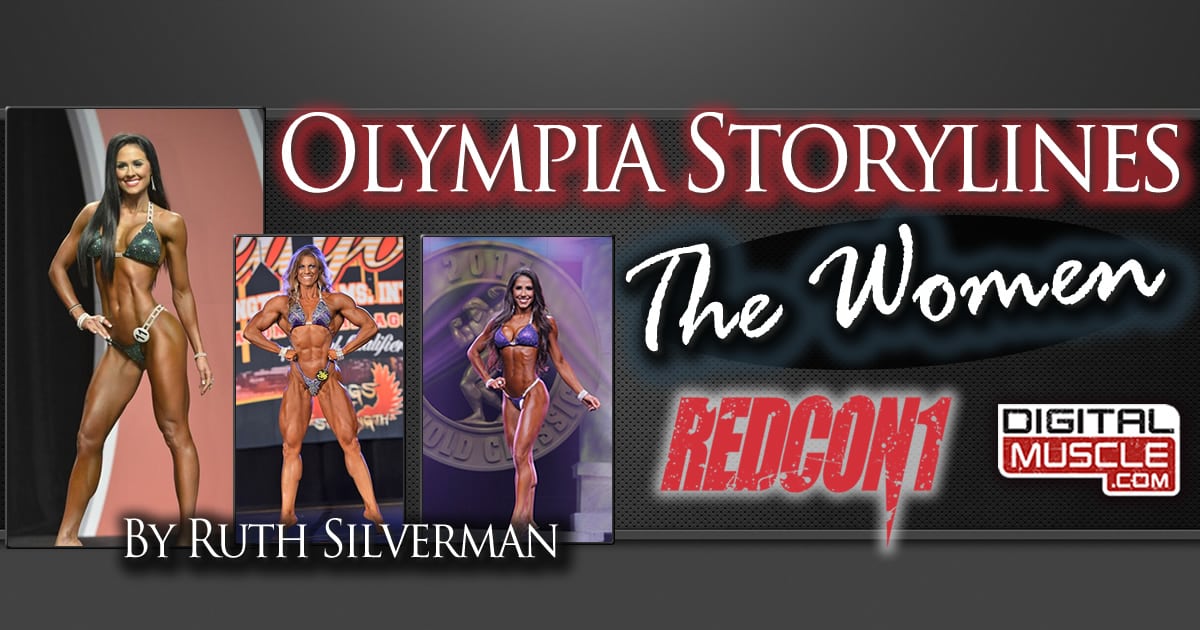 Olympia buzz is heating up!  Two women’s divisions in particular are sparking speculation, starting with women’s physique, where three-time defending champ Juliana Malacarne has bowed out, deciding to retire from competition and denying fans the long-anticipated matchup between the Brazilian bombshell and Chicago upstart Shanique Grant. Some folks would be calling Grant the favorite long about now. She won the prestigious Women’s Physique International title at the Arnold Classic last winter and has long been considered the future champ. Even so, several credible challengers capable of earning the judges’ votes will be onstage, including the ever-improving Natalia Cohelo, second at the International, and Olympia runner-up Jennifer Taylor.  Add to the mix Autumn Swansen, WPD winner at the hu-u-u-ge Wings of Strength/Muscle Vodka Tampa Pro on August 3.  Swansen, who won the International in 2016, is always a threat when she’s on. Grant has had to cancel on the Olympia twice, adding to the suspense: Will she or won’t she make it to the stage this time?

Another hot matchup will be taking place in the bikini division, where three-time winner Ashley Kaltwasser is back after a hiatus, seeking to reclaim the crown Angelica Teixeira took over while she was gone. Teixeira has won both the Olympia and the International and is not likely to be giving away that Olympia title without a fight. Kaltwasser, who left the circuit due to health issues after 2016, got her groove going this summer, winning three contests in a row for her practice run. Will the Olympia judges welcome her back with open arms? I’m saving my predictions for a later date, when we’ll know (maybe) if any more top contenders are taking a pass this year.

As for Malacarne, she told me in an interview after last year’s Olympia that she was thinking of retiring—and hoping to have children in the next phase of her life. Guess she meant it.

Promoter Tim Gardner welcomed the largest slate of pro bodybuilding, fitness, figure, bikini, and physique athletes ever assembled, including the largest lineup of hungry figure pros—50—seeking the final Olympia qualifications in that division. Canada’s Melissa Bumstead was just hoping to get in on points, but she won the whole thing, making it a big night for not just herself but also a couple of others who were at the top of the points list. Melissa caught my eye at the MuscleContest Los Angeles Pro, where she was the runner-up, but she clearly had the most pleasing shape in the lineup. Two weeks later in Tampa, she nailed the conditioning too. With 28 athletes qualified for the Figure Olympia, she will be one to watch for a top-10 finish.

The Olympia Qualifying System is intended to make the big show more exclusive and harder to qualify for.  It was necessary, and the rules have been evolving as the pro schedule has been expanding on all continents. There’s a lot of detail, but the key point is, the rules are different for divisions that have more than 25 shows in the calendar season. That means men’s physique and bikini.  For everyone else, including figure, all the first-placers plus the top three point-getters go to the O.

No one knows more about how the points system works than Julie Mayer, who slid into the last invite thanks to Melissa Bumstead’s win in Tampa. Mayer, who won the NPC Nationals in 2011 and has competed steadily over the years, may be the quintessential figure veteran. Though she dropped out of the top 10 in Tampa, the points she earned over the season carried her through. Julie last made it to the Olympia in 2015. Welcome back to the show. 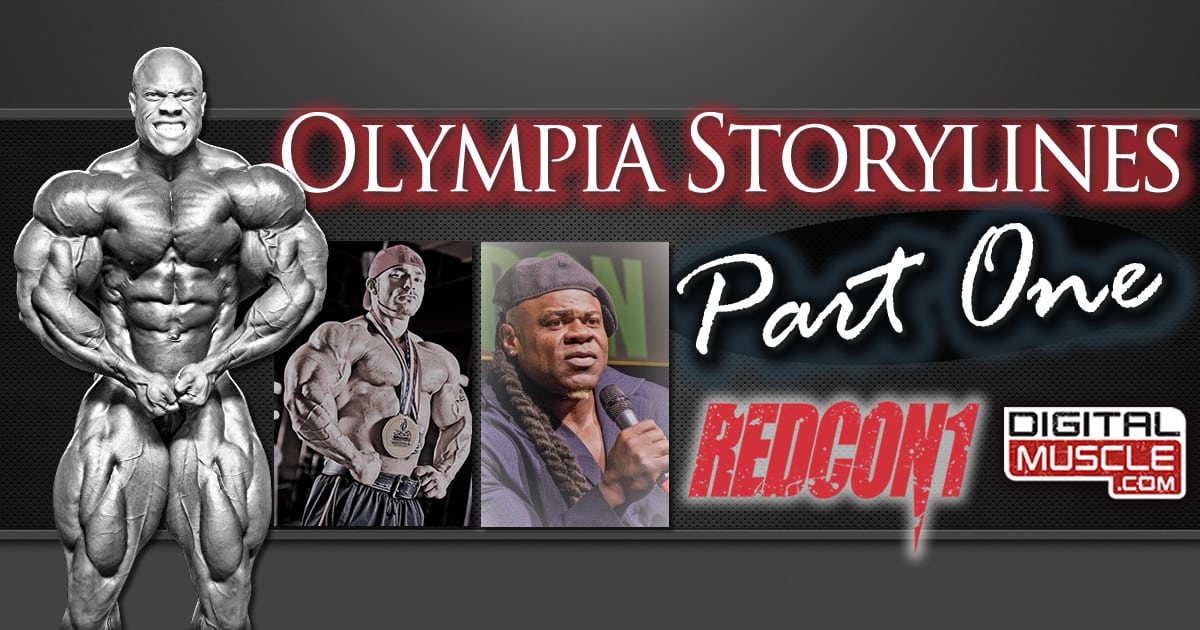