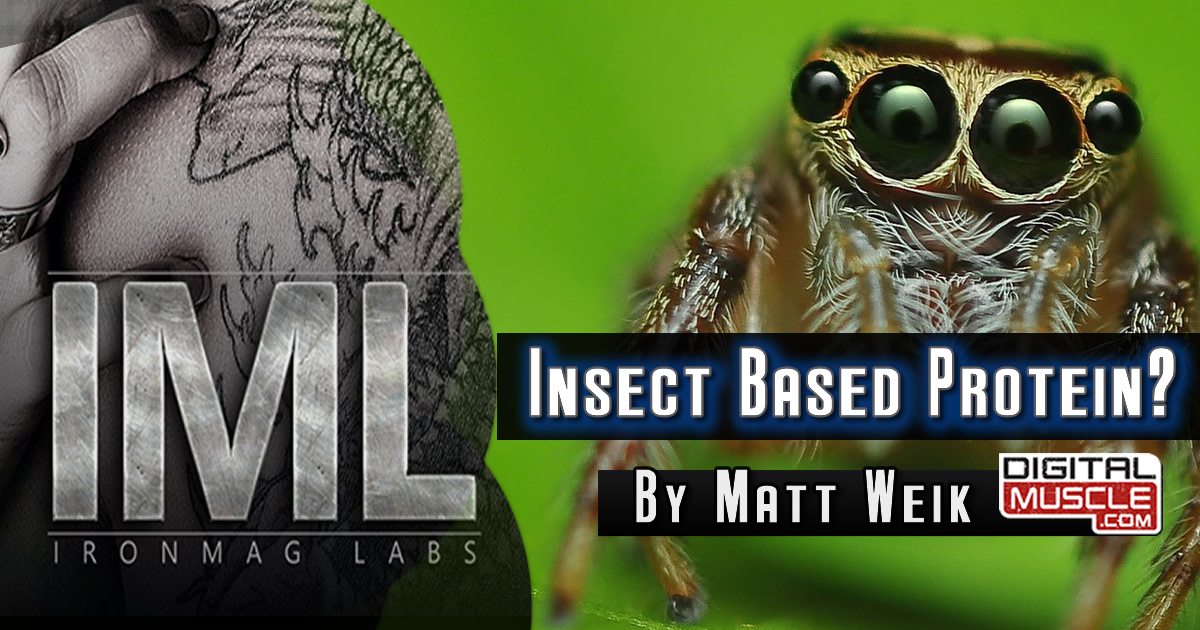 Remember back when you were in school and you were taught that people ate bugs to survive in the wilderness? Remember how disgusting that sounded?  Well, now companies are expecting you to do that for fun.  What?!  Well, it seems like my reaction is the same as the majority of consumers out there—at least in the United States.

Supplement brands are launching protein-packed supplements with insects as the protein source, while food companies are also putting insects in foods such as cakes, cookies, and beef. Unfortunately for the brands, the sales are moving as quickly as the dead bugs in the products.  As in… not at all. 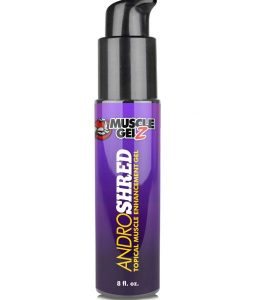 Let’s think about this for a minute. We have protein-based foods and supplements readily available whenever we want them that don’t contain bugs.  Who in their right mind would be thinking that consuming a product containing insects is a good idea when you can easily get a protein shake or bar with whey protein or foods that are full of a natural source of protein without the use of bugs?  The most interesting part is, people aren’t eating insect-based foods based on taste according to new research.  It seems to come down to what’s going on between their ears and the perception of consuming an insect.

In today’s society, it’s not the norm to consider insects and bugs as a part of our diet or something we should see on the food pyramid. No one is going to the grocery store looking for grasshoppers, mealworms, or other insects.  It’s just not part of the American culture.  Why brands would think that far outside of the box is beyond me.  You would think they would want to fish where the fish are, and producing such a niche product just doesn’t make sense from a business standpoint.  Why would you come out with a product that no one is in need of or asking for?  The risk/reward just doesn’t seem to make sense.

So, let’s at least look at a positive of what these brands are trying to build upon. Protein.  Plain and simple.  The cost of whey protein as well as beef has gone up dramatically over the years and it seems like more and more Americans are looking for a cheaper alternative.  Some have gone with plant-based options, but even that hasn’t knocked it out of the park from a retail sales standpoint.

Sales are so quiet that all you hear are crickets…

When it came to testing insect-based protein sources, the researchers mentioned that, “Beliefs about the food’s taste were informed by species-related associations, and tended to be more negative when the food had never been tasted before. While these pre-consumption beliefs had some influence on sensory perceptions after tasting, the food’s properties mainly determined the consumption experience.”

While acceptance of such practices are a norm in regions such as Asia, people here in the United States still can’t seem to wrap their heads around the idea of consuming bugs as a viable protein source, even if it could save them money. When looking to introduce new food sources, businesses need to consider the overall acceptance of a product, and the American people have definitely made their voices heard by not pulling these products off shelf.

Would you bug out if you were in this study?

Researchers from the Netherlands gathered up 100 participants to eat four different burger patties and give their feedback and experience. They were asked questions both before and after consuming the patties.  Afterwards, they were also asked if they would be willing to eat it again if given the opportunity.

What was in the burgers?

As you could imagine, as the participants were reading the labels on the burger patties, a lot must have been wondering what the heck did I just agree to do? If you were in that position, what would you do?  I’ll be honest, I probably would have dipped out and walked away from the study.  I’m adventurous, but I’m not Fear Factor adventurous.

What the researchers found was that before the participants even tried the burger patties, they already had a negative association with at least three out of the four patties. Their perception of taste was already based off of their negativity towards the animal or bug in the patty.  Their thoughts after trying the patties?  Well, let’s just say no one was raising their hands for seconds or asking others in the group if they were going to finish that while licking their lips.

After the study, the researchers said, “Using insects as a meat substitute would create expectations that insects should taste like meat, which might not be possible to achieve given the insect’s properties. On the other hand, the more nut-like than meat-like flavor and texture of insects like mealworms may be more positively experienced when prepared in products that fit better with nuts than with meat.  Yet the use of insects within cakes and cookies that go well with nuts may not match the environmental motivations for eating insects.”

Overall, the researchers mentioned that brands are going to need to start thinking outside the box on how to incorporate insects into foods we consume. Knowing what’s in a product already leaves a bad taste in our mouths (pun intended).  Will the insect-based protein source ever take off?  I’m not holding my breath—or the bugs.