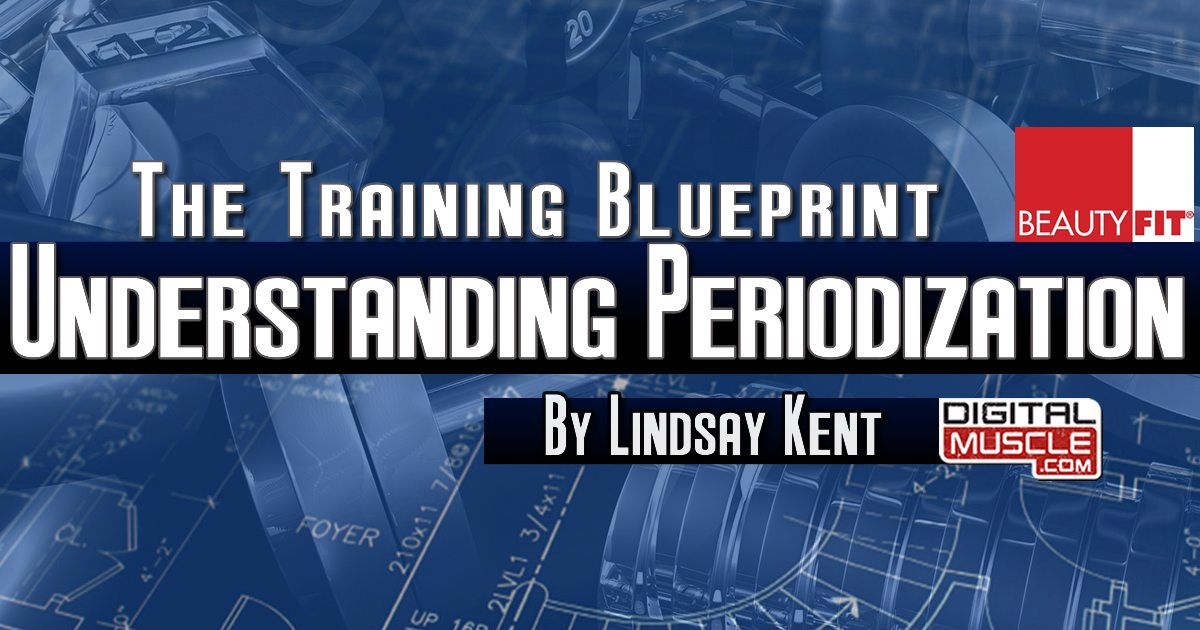 By Lindsay Kent
The Beauty Blog

While most people think of their workout plan in terms of how it will look daily or even weekly, many fail to consider the bigger picture, meaning how the program’s structure will affect their results over a longer period, such as several months or a year.

Periodization is a method of training, in which the program is structured over a specific time, with various aspects being cycled to achieve the desired effects. Elements that will change over time include the intensity of the lifts, the volume of training, and the exercises used. Intensity refers to the poundage lifted and is expressed in terms of the trainee’s one-repetition-maximum lift, or 1RM, on an exercise. Volume is simply the number of repetitions and sets completed. While the definition of periodization is not complicated, it can be confusing and overwhelming to put this method into action. 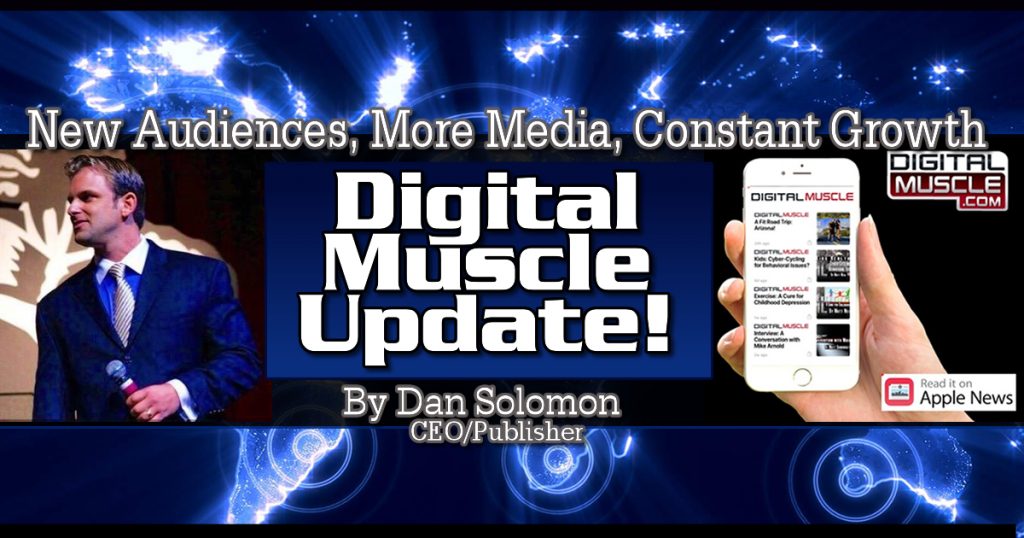 Three very common models of periodization are used for a wide variety of athletes and other trainees—the traditional model, the undulating model, and the overreaching model. The traditional model focuses on systematically altering training volume and intensity over a period of time; for example, three months or a year. A typical progression includes three phases, beginning with higher repetitions and lower intensity—less weight—in phase one and progressing to lower reps and higher intensity throughout stages two and three.

Undulating periodization increases and decreases the volume and intensity of the training plan more frequently. This model does not follow a steady progression the way the traditional model does, but it enables trainees to keep making progress without taking a break.

Overreaching periodization involves short bursts of increased volume or intensity for one to two weeks and then a return to a traditional model of training.

All three of these models make strategic changes to the various components over the course of one or more cycles. A macrocycle is the big picture of the training plan and spans a year or more. The mesocycle(s) are the various phases within the macrocycle and are usually three to six weeks. The smallest timeframe is the microcycle, which lasts no longer than a week.

Here is how a basic program, using traditional periodization, might look:

Phase 1 is typically an adaptation phase. Workouts call for higher repetitions with lower poundages. Basic exercises and movements are programmed to strengthen the tendons and ligaments and condition the body for future training stress. Workouts are done circuit-style, with eight to 12 exercises performed for two to four sets each, with little or no rest taken between sets.

In Phase 2, volume and intensity increase, increasing the training stress, and the workouts move into a split-style of training. Large muscle groups get four to eight sets of six to 12 repetitions, while smaller muscle groups need only one to three sets. Rest intervals are typically one to two minutes between sets. This phase is great for stimulating muscular hypertrophy, so trainees interested in building muscle size often remain on this program for a longer period.

Training intensity reaches its peak by the end of phase 2.

Phase 3 focuses on increasing muscular strength, not mass. The repetitions drop to five or fewer per set, five to 10 sets for larger muscles and two to four sets for smaller muscles, with the same poundage on all the sets. Rests increase to two to five minutes between sets to regenerate ATP—basically, renew energy—and the workload remains the same throughout all sets.

Depending on the trainee’s goals, other phases may be programmed into the macrocycle, including a sport-specific phase as well active rest and recovery weeks. Those would be microcycles, usually lasting only one to two weeks. The length of time that people spend in each phase depends on their goals, interests and overall fitness level.

Having clearly defined goals will help you to choose the method that will best help you meet them. Having a periodized plan in place will also make tracking your progress much more effective.

For more from Lindsay, check out the BeautyBlog, right here at DigitalMuscle.com

As the captain of a Junior Olympic volleyball team, Lindsay Kent loved testing her limits and digging deep to push herself to the next level. Fitness and nutrition were such an ingrained part of her lifestyle that fitness was the obvious career choice. She’s a professor at the International Sports Sciences Association (ISSA) College of Exercise Science and also owns her own training business, Lindsay Kent Fitness. She holds the designation of Master Personal Trainer, with specialty areas in Fitness Nutrition, Strength and Conditioning, Exercise Therapy, Youth and Senior Fitness, and Athlete/Functional training. She is a spokesmodel for ISSA, writes for various fitness publications, and is a BeautyFit sponsored athlete.