Should You Eat Before Exercise? 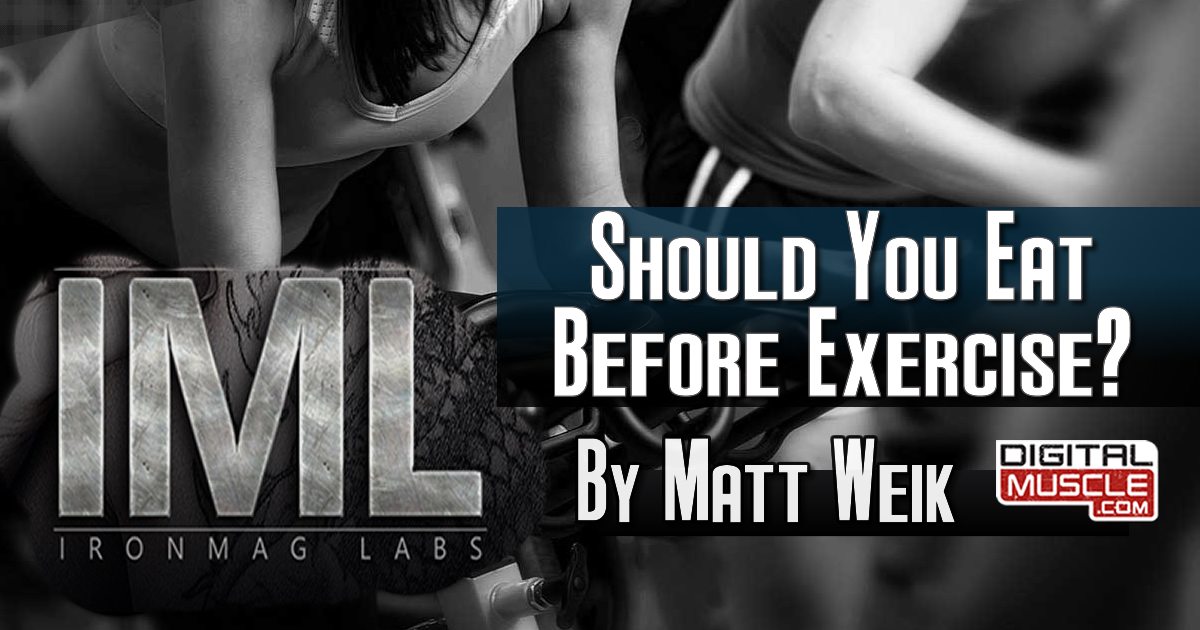 There has been a debate for quite some time on whether you should eat before you exercise or if you should exercise when in a fasted state. The banter has been enough to turn people blue in the face arguing their point of view.  Theories have gone back and forth for both sides, yet we never had a definitive answer as to which is the best option if you are trying to burn off some of your stubborn body fat.  However, the time has come and researchers have now shed some light on the subject and have data to confirm which pre-workout ritual will yield the best results and which you should be utilizing to help achieve your health and fitness goals.

Many of us have been led to believe that in order to make the most out of your workouts, you need to fuel your body prior to exercise. Generally speaking, they recommend something with some protein, but mostly higher in carbohydrates to fuel your body and muscles.  While that might be true for athletes, those looking to get in shape and drop body fat should pay particular attention to the study we are about to touch on.  That pre-workout meal you are eating might just be the reason you aren’t seeing the results in the gym that you expected.

The researchers took samples of the adipose tissue as well as bloodwork both before and after the participants completed their 60 minutes of walking. What they found was that when the men exercised during a fasted state, stored fat was the body’s preferred fuel source since the body had nothing else to use due to it being in an already fasted state with nothing to pull energy from.  These findings were according to two gene expressions looked at (PDK4 and HSL).  The researchers came to this conclusion after looking at the two genes and comparing them both before and after exercise in both groups.  On the other hand, the group who ate prior to exercising was found to use the food they consumed (carbohydrates) prior as fuel rather than stored body fat.

If you want to change your physique by dropping body fat, it is clear that eating prior to exercising is not the way to go. Now, that doesn’t mean doing so doesn’t have its place.  Athletes who perform at a high level perform better with carbohydrates in their system because they are in need of a greater energy source for sustainability during play.  However, if you are an average human being like myself (since I can only speak for myself), shedding body fat can be attained more easily if exercise is done in a fasted state.  If you are a fan of fasted morning cardio, you are probably already aware of these benefits as you are more than likely already seeing the results with your physique.  For those of you who haven’t exercised in a fasted state, I urge you to give it a try.  However, I recommend you clear things with your doctor first to ensure you are healthy enough to do so and that not eating something prior to exercise will not have any negative effects (for example diabetics).  The easiest thing to do is to complete cardio first thing in the morning upon waking.  Your body is already naturally in a fasted state since you haven’t eaten anything due to sleeping, which puts you in a prime position to use stored fat as an energy source.

This study did leave out some points that I would like to cover. The first one being that only males were used in this study.  How would females fair if put through the same conditions?  Also, how does age play into the equation?  Or better yet, since the study only used overweight individuals, what would the outcome be if someone who’s already in shape went through the same study?  Would the results be as drastic or would they be minimal?  Also, the study only looked at a slow steady-state form of cardio.  What would happen if a shorter, more intense form of cardio was used such as high-intensity interval training (HIIT)?  In addition, we can’t leave out weight training.  Would individuals yield the same results during a bout of resistance training?  How would it compare to fasted cardio?

While the study definitely sheds light on a very controversial topic, there are many more questions left to be answered. I urge you to utilize the findings of this study and change up your routine if you haven’t already to completing your cardio in a fasted state.  If you are a fan of intermittent fasting, this type of training protocol should almost come as second nature to you if you aren’t training within your feeding window.  But overall, the findings from this study are a breath of fresh air in terms of clearing up a topic that people lose their breath arguing over.  So, it’s safe to say, we can put this subject to rest and hope that researchers can help us answer some of the questions I brought up in the paragraph above. 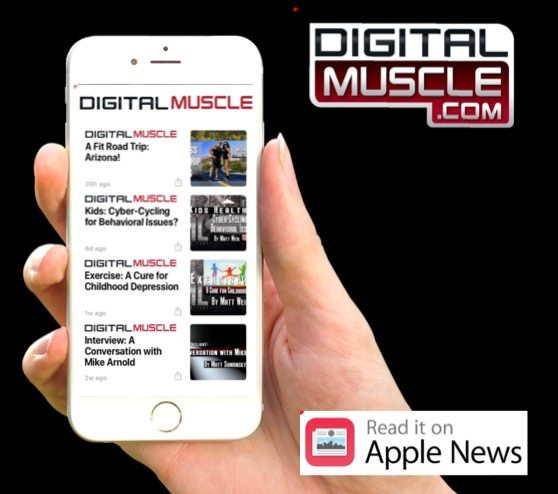 Check out the IML Research Blog for more important findings!