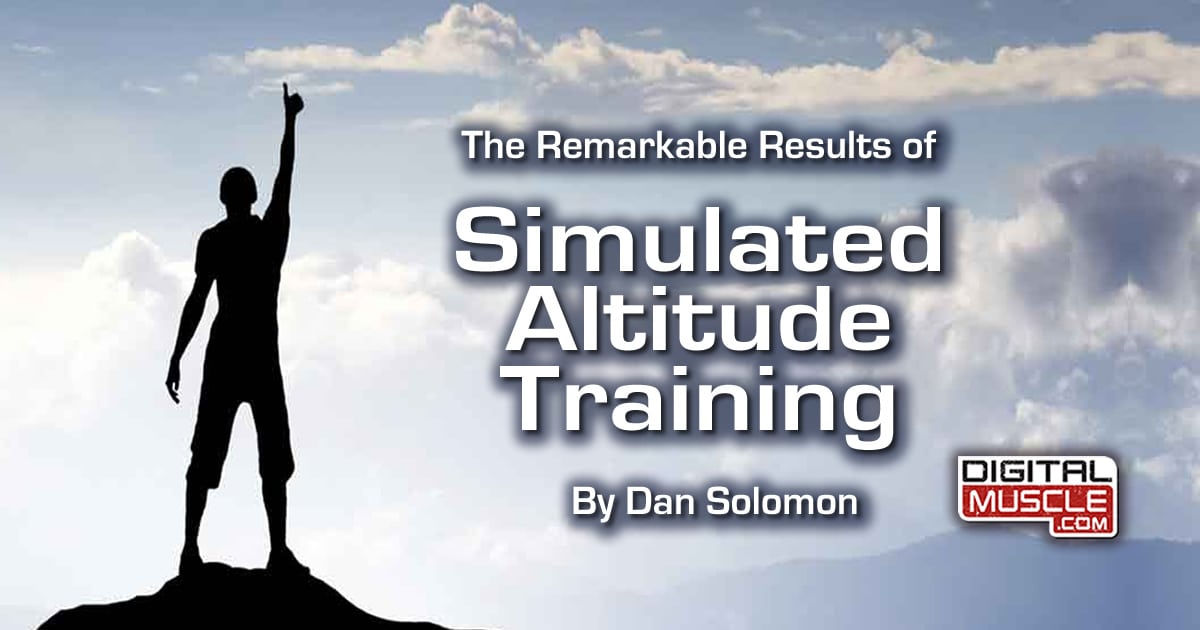 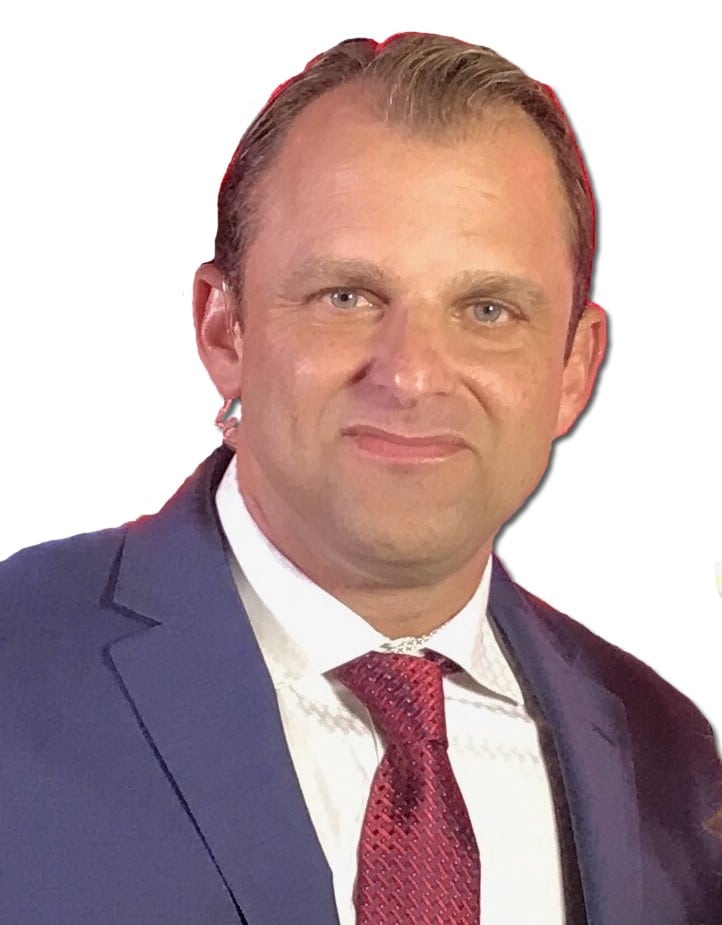 One of the perks of a 20-year career in the fitness industry is the chance to witness new innovations impacting human performance, physique transformation and overall athletic achievement.  In some cases, passing trends are disguised as innovation by savvy marketers, but every so often something emerges that makes all of us to stop and take notice, the kind of thing that forces us to re-think what’s truly possible.  My good friend Lesley Visser, a Hall of Fame sports broadcaster, once asked me to take a closer look into the concept of hypoxic training.  Her long-standing relationships with Olympic athletes and elite trainers led her to a relatively unknown world where athletes are plowing through barriers once considered out of reach.

The truth is, there’s nothing new about hypoxic training.  Olympic athletes have been using this technique for years.  It’s one of the reasons the U.S. Olympic Training Center is located in Colorado Springs, roughly 6,000 feet above sea level.

Just how beneficial is hypoxic (high altitude) training?  Dr. Jamie Pringle, lead physiologist at the renowned English Institute of Sport High Performance Centre, explains, “The improvements in even as little as three weeks are often comparable to a whole season’s work without altitude.”

Over the years, various contraptions have been brought to market, intended to create a hypoxic training environment for those who don’t actually live (or train) in the clouds.  In most cases these products come in the form of awkward masks or small, restrictive, zippered chambers allowing the athlete to experience some of the hypoxic, high-altitude effect.  Unfortunately, as the studies continued to support the remarkable benefits of high altitude training, the technology simply wasn’t keeping pace with the research. Until now.

A U.S. based company called Altitude International is quickly gaining momentum as a world leader in high performance integrated altitude chambers.  To put it simply, these guys own the technology to create fully controlled chambers, of any size, that can simulate altitude along with temperature and humidity.  This means entire rooms or dedicated sections of a gym or training facility can provide athletes with controlled, uniform, high-altitude conditions, consistently maintaining optimum training environments that can’t be matched by anything previously brought to market.  A true game changer.

In one of their most celebrated installations, the World’s largest and most extreme hypoxic chamber was installed at Nad Al Sheba in Dubai, complete with a control system providing an intuitive touch screen interface. The systems are even designed to optimize energy efficiency and power consumption.

As trainers continue to seek every possible, legal advantage for their clients, this innovation is allowing athletes to shatter personal thresholds in strength, speed and conditioning. And it’s all happening in a fraction of the time it once took to achieve similar results.

Congratulations to everyone at Altitude International for what appears to be a once-in-a-generation advancement in the ongoing quest for peak athletic performance.